Embryos appear to reverse their biological clock early in development 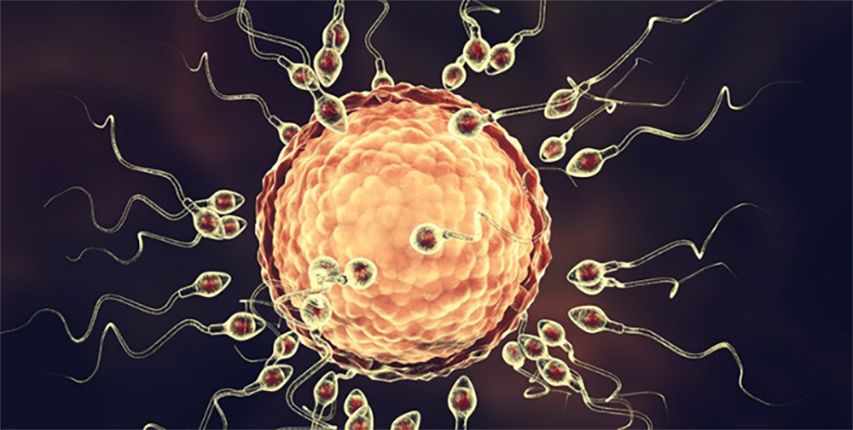 In mice, a ‘rejuvenation event’ wipes out genetic signs of aging days after fertilization

As people age, so do all of our cells, which accumulate damage over time. But why our offspring don’t inherit those changes — effectively aging a child even before birth — has been a mystery. “When you are born, you don’t inherit your parents’ age,” says Yukiko Yamashita, a developmental biologist at MIT who studies the immortality of germline cells such as eggs or sperm. “For some reason, you are at zero.”

In a new study, scientists describe evidence that supports that rejuvenation hypothesis. Both mouse and human germline cells appear to reset their biological age in the early stages of an embryo’s development. A rejuvenation period that takes place after an embryo has attached to the uterus sets the growing embryo at its youngest biological age, dubbed “ground zero,” researchers report June 25 in Science Advances.

Understanding how germline cells reverse aging could help researchers develop treatments for age-related diseases, such as arthritis or Parkinson’s, says Vittorio Sebastiano, a developmental biologist at Stanford University School of Medicine who was not involved in the work. In such diseases, certain cells might become dysfunctional due to damage. Resetting the age of those cells could prevent them from causing problems.

It’s possible that this rejuvenation period “can be leveraged and hijacked somehow to basically try to promote similar processes of rejuvenation in normal cells,” Sebastiano says.

Vadim Gladyshev, a biochemist and geneticist who studies aging at Harvard Medical School and Brigham and Women’s Hospital in Boston, and colleagues used molecular clocks to predict the approximate ages of mouse embryos in the early stages of development. The clocks measure epigenetic changes, chemical tags on DNA that can accrue as cells age or are exposed to things like pollution. Such tags can change a gene’s activity but not the information that the gene contains.

The scientists were studying the embryos’ biological ages, which refers to the function and health of cells, in contrast with chronological ages, which mark time in years (SN: 7/13/16). By tracking epigenetic changes, the team found that the age of the mouse embryos stayed constant during the first stages of cell division immediately following fertilization. But by around 6.5 to 7.5 days into development, after an embryo attached to the uterus, the average biological age of embryos had dipped — a sign that cells were undergoing some type of rejuvenation event. A mouse embryo’s ground zero may be somewhere between 4.5 to 10.5 days after fertilization, the researchers say. At some point during development, though the exact point is still unclear, mouse embryos’ biological age then began to climb.

Studying human embryos at the earliest stages of development is prohibited, so similar data for humans was unavailable, Gladyshev says. But some human embryos that were slightly farther along in development than the mouse embryos didn’t immediately age, a hint that a similar process happens in people.

The study is a first step and “poses more questions than answers,” Sebastiano says, “which is great.” Some of those questions: What mechanism pushes cells to reset their age? Are there specific genes that drive the process? Do all living things rejuvenate in this way?

Still, there’s reason to be cautious about interpreting the results, says Yamashita, who was not involved in the study. It’s possible that epigenetic changes are only part of the story, so relying solely on them could lead to miscalculations. Other factors linked to a cell’s biological age, for instance, include whether a cell has multiple copies of specific genes. As a result, the clocks that measure epigenetic changes might not pinpoint the precise “ground zero” for germline cells. Future work might uncover other phenomena that help measure cells’ age, Yamashita says.