Criminal Obstruction to Abortion: The French Senate Refreshes the Text Without Taking out its Freedom-Destroying Dimension 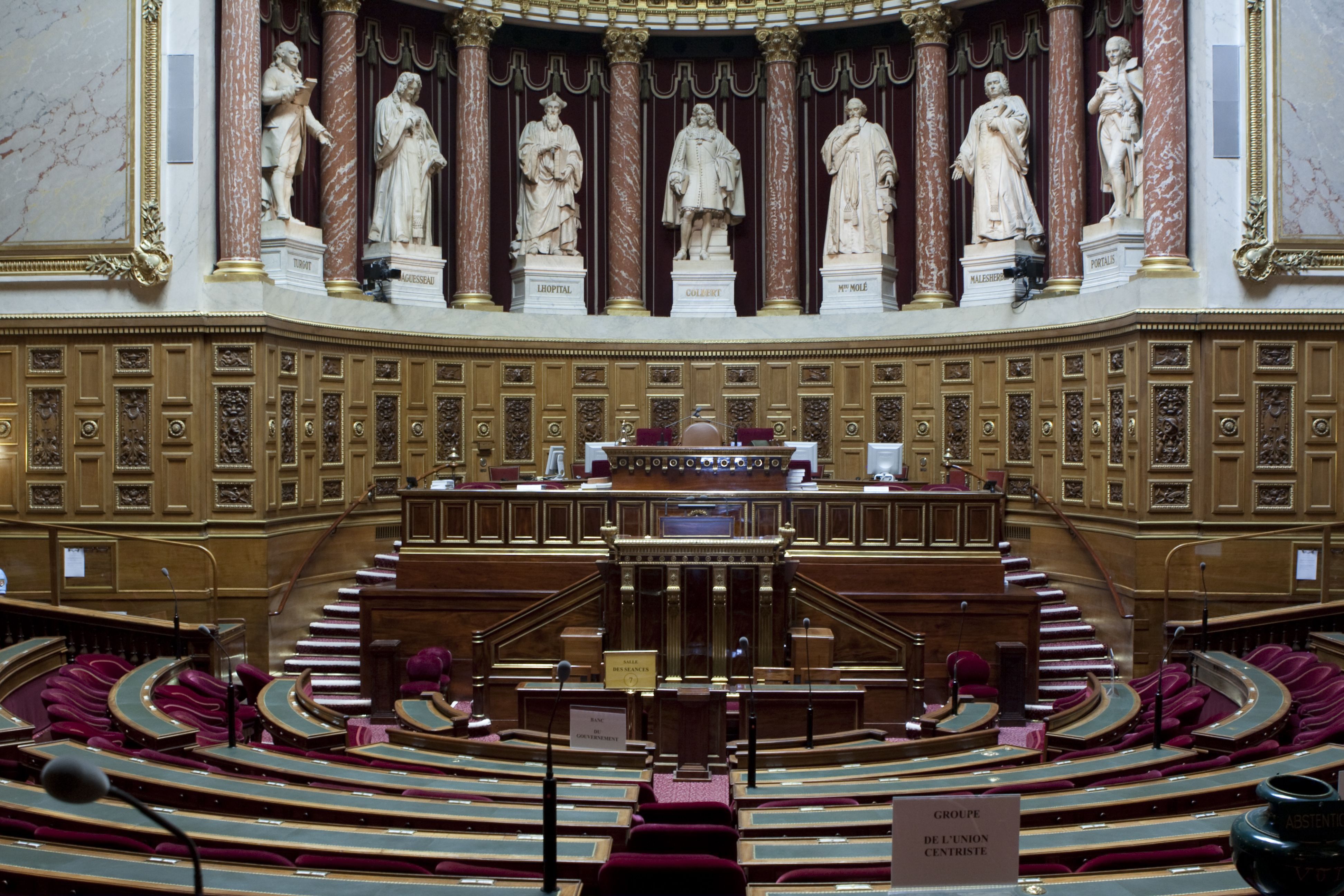 In less than two hours, the French Senate went over, for the second time, the writing of the new criminal offence concerning abortion proposed by the National Assembly. 171 voices against 147 allowed the left-wing senators and a couple of centrists to restore the version they had adopted during the first reading, for unconstitutionality and unconventionality reasons (see the public vote here).

Indeed, since the debate was initiated, all the senators agree to say that the text suggested by the National Assembly, which widens the definition of criminal obstruction to abortion in order to punish any information given out by “any means”, “providing intentional misleading information” “with a dissuasive purpose”, is

Against all odds, Laurence Rossignol, minister for women’s rights, spoke in favor of Patricia Schilinger’s amendment, and committed herself, if that version was adopted by the senators, to getting it through the National Assembly.

All the left-wing groups: socialists, RDSE, communists, voted in favor of a rewriting of the text according to Patricia Schilinger’s proposal, and along with a few centrists and a couple of Republicans, won a majority of votes.

The Republicans decided to reject the amendments altogether to clearly manifest their opposition to criminal obstruction such as proposed by the National Assembly.

It can also be noted that Françoise Gatel’s amendment (Democrat), that consisted in making criminal obstruction to abortion a civil tort and no longer a penal one, for more effectiveness, was rejected; Françoise, very attached to the content of this criminal obstruction, strongly expressed her doubts about the true intentions of the Minister Laurence Rossignol: “I question myself. Is this text about providing themselves some sort of political insurance? The penalty provided is an illusion uncovered by constitutional laws and principles. This is crossing the Rubicon of freedom of expression. You cannot send someone to prison because of something he has said on the internet, as untrue as it may be! Such a serious subject cannot be voted with the hope of obtaining more votes in view of the presidential elections.”

For all these reasons the senators have decided to correct, this afternoon and for the second time, the” judicial lightness” of an “ambiguous” text.

The spirit of the text still remains a serious threat to freedom, as it is considered that “any means used” can be considered as moral and psychological pressure, particularly “on people seeking information on abortion”. Laurence Rossignol reminded the assembly during the general discussion that “moving and distressing testimonies of women are not considered to fall within the definition of freedom of expression” and can absolutely be considered as a criminal offense.

It is regrettable that no orator questioned the very principle of this criminal offense, everyone considering it important to preserve “a right to abortion”, currently considered to be under too much dissention”. The discussions were therefore about the form and regularity of a text, which, once more, promotes abortion.

Tomorrow, Wednesday morning at 9.30 am, the Social Affairs Commission of the National Assembly will discuss the text in its final reading for an examination in session on February 16th. One question remains: Will the group “Les Républicains” still lodge an appeal on the grounds of unconstitutionality if the definitive version that is voted is the senate’s.

To consult the law currently adopted by the Senate click here