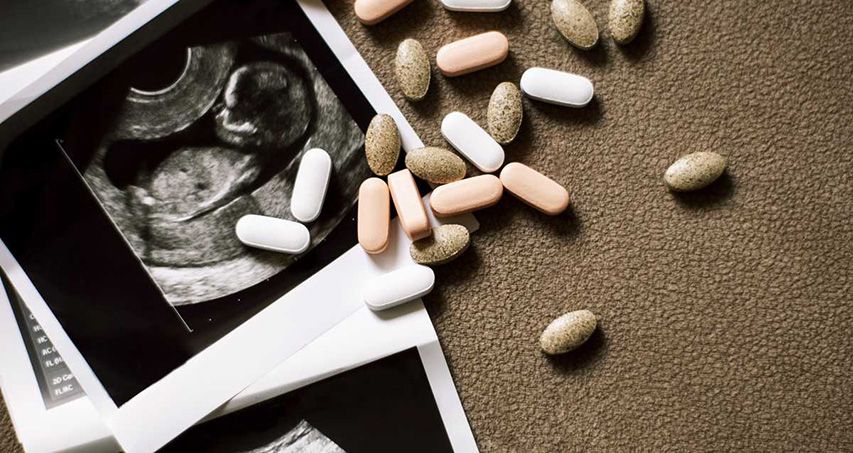 As a complement to the latest postings developed by Prof Herranz,»Contraceptive pills and other abortifacients (I-X)», a recent article on chemical abortion is attached below, which comes to influence the artificial disinformation not exempt from being positively intentional and favored by all kinds of political and commercial interests, and that place those who facilitate the distribution of said substances to cause abortion at the antipodes of medical ethics.

The article referenced is: «The New Battleground: Chemical Abortion,» by Michael Cook, Jul 21, 2022, on Mercatornet. In summary, it is expressed as follows: “With abortion clinics closing their doors in the United States and more than half of the states restricting abortion to some degree, abortion advocates are promoting “medication abortions” or “chemical abortions.” These don’t require a visit to an abortion clinic; medicines can be prescribed by telemedicine, even ordered online from doctors and pharmacies abroad, although this is illegal .

Because the US Supreme Court overturned Roe v. Wade, President Joe Biden has put the full weight of the federal government behind the chemical abortion option. In a July 8 executive order, he directed the Department of Health and Human Services to «protect and expand access to abortion care, including access to medications that the FDA approved as safe and effective more than twenty years ago.»

The FDA approved the use of the twin drugs Mifepristone and Misoprostol in 2000, and abortion advocates say they are safe and effective if used at or before nine weeks’ gestation.

The New York Times, along with other media outlets and politicians, recommends that FDA approval take precedence over state bans and restrictions…According to the FDA, 26 American women have died after using mifepristone as an abortifacient.

The Charlotte Lozier Institute, a pro-life think tank, states that “chemical abortion has a complication rate four times higher than surgical abortion, and as many as one in five women will experience a complication.” It also points out that chemical abortions have unpredictable social effects. “Without medical supervision, abortion pills can fall into the hands of traffickers and abusive partners. There are already accounts of women being given abortion pills without their knowledge and against their will.” Texas passed a law restricting medical abortions to women who are seven weeks pregnant. In its preamble it states: “Mifeprex or mifepristone use has significant medical complications including, but not limited to, uterine bleeding, viral infections, abdominal pain, cramps, vomiting, headache, fatigue, and pelvic inflammatory disease; and the failure rate and risk of complications increases with advancing gestational age.” Pro-abortion activists describe such claims as «misinformation» or simply «lies», yet they are well documented in the international medical literature.»