«Carlo Casini: The tireless fighter for the defense of the unborn» 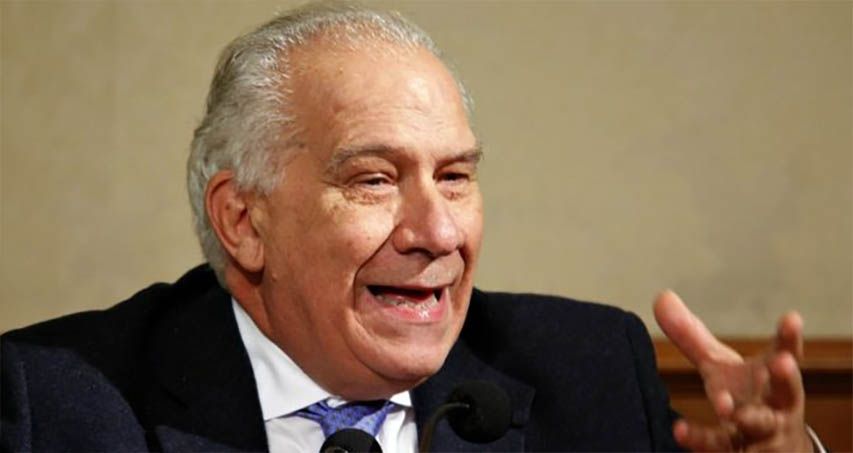 Carlo Casini was a person dedicated to human life and its defense, from his beginning in the Italian per la vita movement, as an MEP, as co-founder of One Of Us and in all the opportunities that were presented to him or that he sought. He was faithful, deep and consistent until the last moments when illness and weakness put him to the test. Perhaps the most difficult test that a human being can face. Mr. Casini knew how to live and die with exemplary faith and dedication.

«I have had the privilege of knowing him many years ago because the Spanish Federation of Pro-Life Associations has always had a wonderful relationship with the per la Vita movement, since they were born and grew up together. And because we have been able to talk quietly on several occasions, sharing, together with his wife, details of life, family, hobbies and unknown facets such as his spontaneous singing at times that provoked spontaneous applause from those who kept surprising us with this good man. Carlo has been in our congresses, we have enjoyed his sense of humor, his kindness, his closeness and simplicity», said Alicia Latorre.
We remember him on the occasion of the anniversary of his death with all affection. Mr Casini is one of those endearing people who leave their mark and who have not only gone through life doing good (a lot of good!), but continue to do so along the path that others have followed, because of their memory and example, and also from Heaven. , where the ability to help is incalculable. I thank God for him, I thank Carlo for so much. You know that I carry you in my heart, with infinite gratitude and as a privilege. I know that you have never left us and today, on your anniversary, the all pro lifers send you a huge hug and  ask you, more than ever, to intercede for us.
Read more.
Categories: Noticias, One of Us, Press Releasemarzo 7, 2022
Share this post
Share on FacebookShare on Facebook TweetShare on Twitter Share on WhatsAppShare on WhatsApp