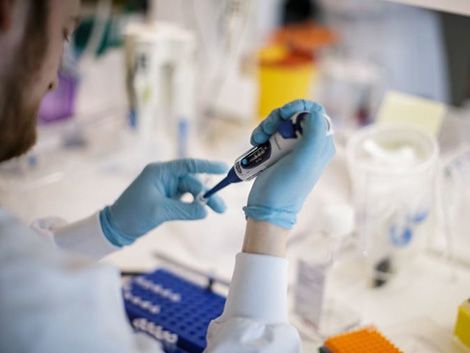 Christian bioethicists in the United Kingdom and the United States are warning against a potential coronavirus vaccine in which British scientists are using fetal cells from aborted babies. According to CruxNow Tuesday, some ethicists are concerned the vaccine being developed at Oxford University is using cell lines that were obtained from an aborted child in the early 1970s. Both the HEK 293 used at Oxford and the PER C6 cell line from the 1980s trace their origin from tissue from an aborted child, the outlet reported.