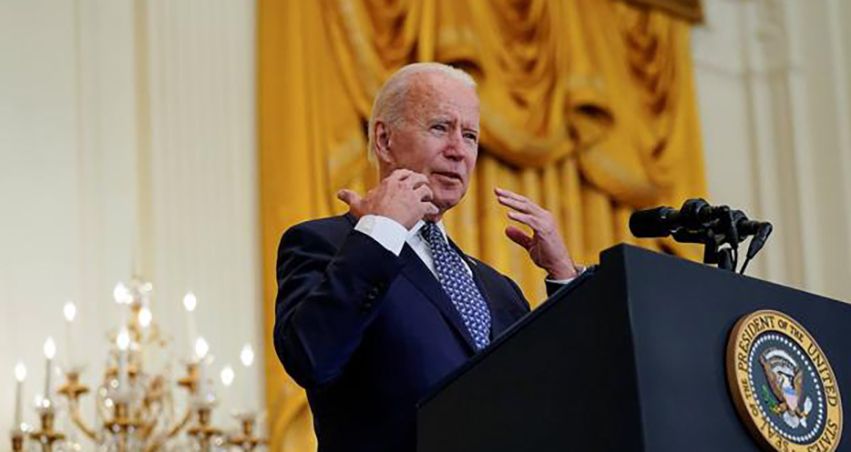 The entry into force of the «fetal heartbeat law» in the state of Texas on September 1 has provoked the outrage of much of the American abortion establishment. Especially after the Supreme Court rejected the Center for Reproductive Rights request to block the law.

Faced with the “government effort” announced by President Joe Biden to revoke the measure, under pressure from pro-abortion lobbies and businesses, Salvatore Cordileone has made public his “duty to confront Catholic politicians who support the right to abortion ”in a letter published in the Washington Post.

Restricting abortion is not the only measure taken in Texas: Texas is investing $ 100 million to help mothers, adoption agencies and maternity homes, providing free counseling and job training for mothers who want to have their babies.

Abortion kills a unique and unrepeatable human being that grows in the womb of his/her mother and the right to life of that human being constitutes a supreme value whose ownership corresponds to all individuals of the human species and whose violation is irreversible. , since the holder of said right disappears.

Any attempt against life and any act of deprivation of life constitute acts not permitted by the majority of State Constitutions, whose regulations protect life in all its forms and at all times, without exception. Faced with the hierarchy that has the right to life as a supreme value, the remaining rights such as the right to honor, to a good image, to free sexuality, among others, are located in a subaltern hierarchy, which means that they are not the supreme value of life can be sacrificed to protect, on the basis of its denial, secondary rights. Science has already confirmed that life begins at the moment of conception, and therefore the being that is about to be born must be protected under equal conditions as the born one, since national laws and international treaties guarantee equality before the law for all.

Despite all this and although Texas imposes this criterion of defending the supreme value of human life, the US Attorney General, Merrick Garland, assured that he was urgently exploring all options to respond to Texas law, with in order to «protect the constitutional rights of women and others, including abortion.» It is clearly intended to boycott a law that recognizes the value of the universal character of human life. Its non-recognition would be equivalent to denying the superiority of the human person in front of the other beings.