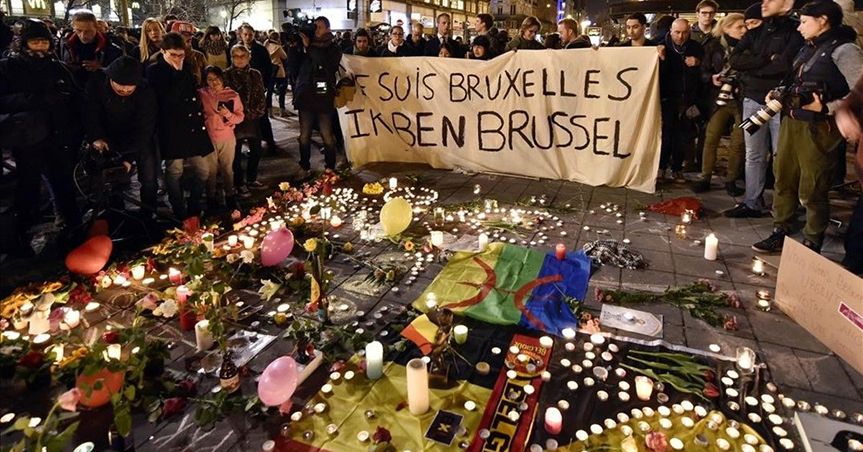 Shanti de Corte, a 23-year-old Belgian woman, a survivor of the 2016 Brussels airport jihadist attack, was legally euthanized last May, as her relatives have now confirmed. Death caused by medical reasons is an increasingly frequent resource in Belgium as a response to psychic problems.

Shanti apparently suffered from serious mental problems after, in 2016, when she was 17 years old, she witnessed the jihadist attack at the Brussels airport along with 90 other students from the Santa Rita de Kontich school, near Antwerp. The students were about to fly to Rome for a study trip.

From that day on, the young woman from Brussels lived through successive periods of internment in a psychiatric hospital and the doctors were unable to alleviate her problems, nor did they increase the doses of medication. In 2018, he reported having suffered a sexual assault by another patient, which further aggravated his case. After numerous suicide attempts, Shanti de Corte decided to request that a deadly dose of poison be applied to alleviate her end of life.

According to the Belgian Federal Commission for the Control and Evaluation of Euthanasia, the decision to accept the request to artificially end her life is justified because it is considered that the young woman was mentally unstable and that she had no remedy. The doctors who assessed the situation considered that his mental problems were «incurable» and that medicine lacked the resources to alleviate his ailments. The euthanasia law in Belgium opens the door so that instead of trying to alleviate his ills, his life can be ended without further ado.

In the attack by Islamic terrorists on March 22, 2016 at the Brussels airport, 16 people died. However, it is possible to consider that Shanti is also a victim of those attacks, or, in the opposite sense, that Belgian society has been unable to heal one of the people injured in those events.

Since 2002 euthanasia has been legal in Belgium and has been widely accepted in social usage. In 2021 alone, there were 2,700 cases of euthanasia in the country, which represents 2.4% of all deaths.