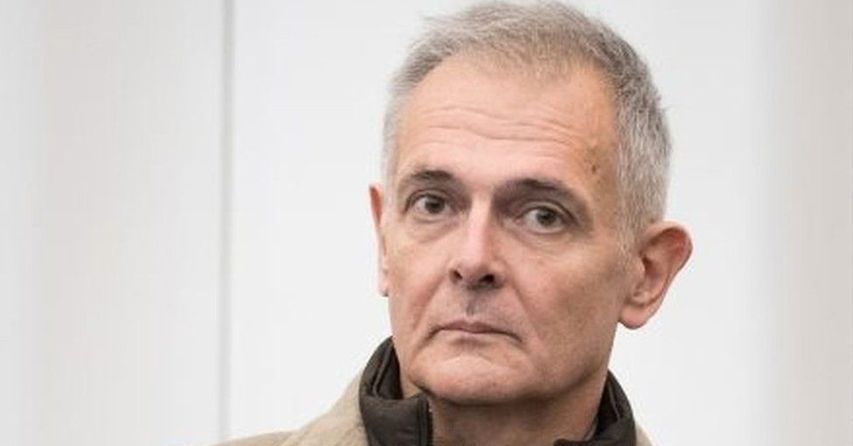 Belgium news is reporting that a retrial has been ordered in the euthanasia death of Tine Nys (38) who died in 2010.
HLN reported the following on September 15: The Court of Cassation has decided that a new trial will be brought against the doctor who performed the euthanasia on Tine Nys. The Court has ruled that the acquittal of doctor Joris van Hove was not sufficiently motivated. There will be no retrial for the two other doctors who were also acquitted.
On January 31, 2020, a Belgian court cleared three doctors in the euthanasia death of Nys. The family continues to argue that she did not qualify for euthanasia and was falsely diagnosed as autistic in order to qualify. A BBC News article reported the following (Jan 14): Nys’s family argue that her reason for seeking to end her life was because of a failed relationship, far short of the “serious and incurable disorder” as required under Belgian law. Michael Cook reported for MercatorNet during the first trial: Dr Joris van Hove’s seamy background was highlighted in the media coverage. He has been in court before over offenses like drunk driving and forgery. In 2017 he was convicted of molesting young male patients. Was his troubled background the reason why he had turned his hand to euthanasia? (On that fateful evening he had to rush off to do another euthanasia after Tine Nys.) Perhaps more testimony will shed light on this. The Dutch medical council has begun disciplinary proceedings against him.

Dr van Hove admitted that he had never done a euthanasia for psychological suffering before and that he had been clumsy.

He had not completed his “end of life” training and he failed to administer the lethal injection properly. He did not have a stand for the infusion and the bag plopped onto Tine’s face as she was saying goodbye to her family. He neglected to bring a blank death certificate. With respect to van Hove, HLN reported: Van Hove continues to work as a general practitioner. He was finally convicted in 2017 for indecency assault of patients, but the Order of Doctors only started a disciplinary investigation after a report by the prosecution in connection with the euthanasia process. “I have not heard from the Order of doctors anymore. I am currently at work and have no additional stress for a retrial. I have nothing more to say about the other case (the moral case, ed.).

” Van Hove’s new trial will probably be brought before a civil court early next year, but if it is concluded extensively, the case could drag on for a long time. The family of Tine Nys has battled the Belgian legal system for ten years. Hopefully justice will be served.