Austrian Bishops Express Support For "One of Us" Campaign 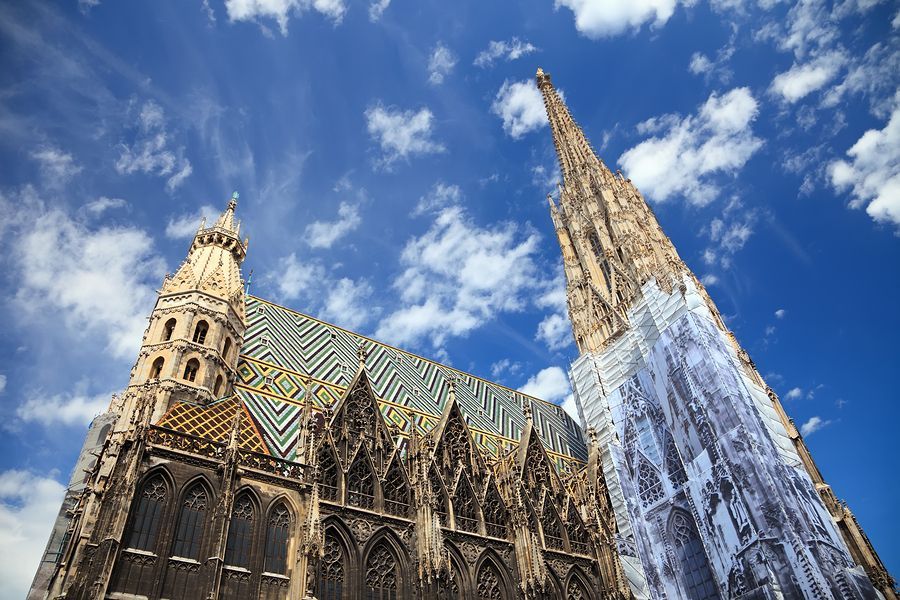 One of the three main topics at the Austrian Bishops’ Conference meeting held this week in Mariazell was the European Citizens’ Initiative “One of Us”.

The European Bishops´ Conference welcomed the European Citizens´ Initiative “One of Us” for the protection of the human embryo and is pleased to see how many parishes, Catholic organizations and initiatives are connected with this important citizens´ initiative.

The concern of the citizens´ initiative conforms to the present political position of Austria, stating that no EU funds should be used for the destruction of embryos. This position is not of the majority within the EU but gained some traction because of the “One of Us” campaign, one of Europe´s first overlapping citizens´ initiative.

It is a strong sign of political commitment because of Christian responsibility, when, for example, the Katholische Aktion Österreich (Catholic Action Austria), the Austrian Life conference, as well as Aktion Leben (Action Life) and numerous parishes, initiatives and societies call up to support this signature campaign. To give the embryo a “vote” is the most essential element for the protection of the weakest among us. The human embryo is not a raw material for economic and other interests, but it is ONE OF US.

Hence the Austrian Bishops´ Conference wished the “One of Us” campaign success and welcomed the fact, that the deadline in Austria has been prolonged until November 1st (as well as in the other member countries of the EU).“