Poland in the way of protecting babies with Down syndrome?

Following the rejection by the Polish Parliament of the pro-life bill, the chairman of the conservatives (the governing party PiS) Jaroslaw Kaczynski announced on October 12th that the party will work to reduce the number of abortions carried out for reason of illness or disability. “Nowadays there are around 1.000 legal abortions in Poland: most…

END_OF_DOCUMENT_TOKEN_TO_BE_REPLACED

Surrogacy stopped again at the Council of Europe

END_OF_DOCUMENT_TOKEN_TO_BE_REPLACED 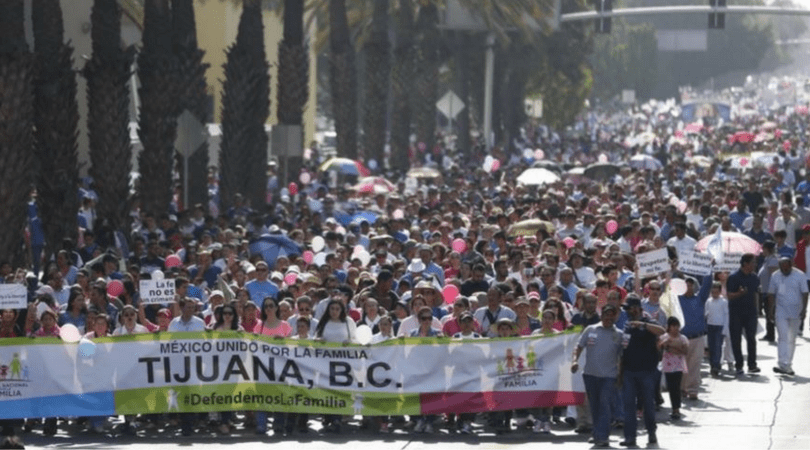 Mexico City, September 29th. Over 25,000 people participated in Mexico City’s March for Life! This is a stunning demonstration in a country where the defense of life, faith and family has been suppressed for a long time in Mexico’s history!» stated Father Matthew Habiger, OSB, Ph.D., President of Human Life International, the world’s largest pro-life,…

END_OF_DOCUMENT_TOKEN_TO_BE_REPLACED

A brief report about the 33rd. session of the September 2016 Human Rights Council (HRC) in Geneva. ADF International and a number of pro-life and pro-family civil society advocates participated in negotiations of important resolutions and the outcome reports on the Universal Periodic Review (UPR). ADF International delivered as well 9 Oral Statements to the…

END_OF_DOCUMENT_TOKEN_TO_BE_REPLACED

Surrogate motherhood report rejected again by the Council of Europe

On 21st September 2016, for the second time, the Committee on Social Affairs, Health and Sustainable Development of the Parliamentary Assembly of the Council of Europe (PACE) rejected a controversial resolution on surrogacy presented by the Belgian Senator Dr. Petra De Sutter. However, the Committee approved to propose the draft recommendation “European guidelines to safeguard…

END_OF_DOCUMENT_TOKEN_TO_BE_REPLACED

By Nicolás Jouve, Professor of Genetics, President of CiViCa (member of the One of Us Federation) On February of 2015 a request formulated by the Human Fertilization and Embryology Authority (HFEA), to apply a method of obtaining three-parent human embryos (two mothers and a father), was approved by the House of Commons in the United Kingdom.…

END_OF_DOCUMENT_TOKEN_TO_BE_REPLACED 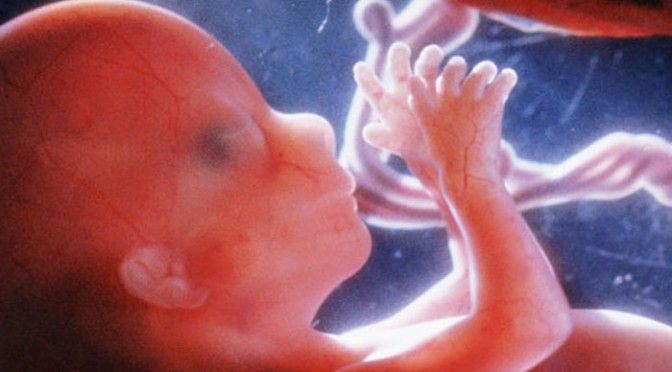 END_OF_DOCUMENT_TOKEN_TO_BE_REPLACED

It is a first time in the history of Romania when such a large number of citizens support an initiative for a constitutional amendment ballot. The new phrasing in Romania’s Constitution is also aimed to enhance the parental right to raise and educate children by the parents’ values and beliefs: „A family is established through…

END_OF_DOCUMENT_TOKEN_TO_BE_REPLACED 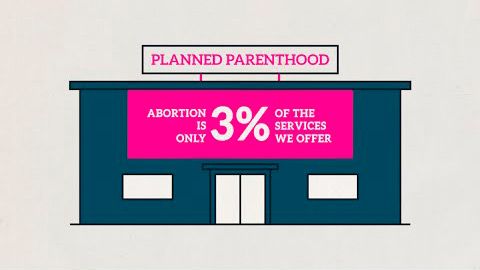