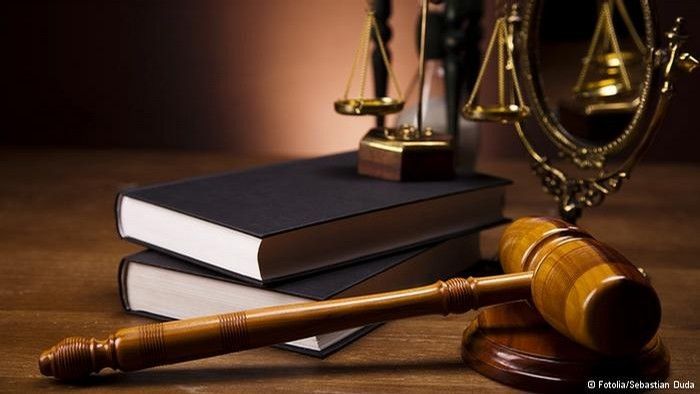 Prosecutors argued that the doctor illegally transported children abroad with the help of the notary, who falsified «disclaimer» documents signed by single mothers.

The security services reportedly discovered 12 «adoption certificates» at a nursery in the Algiers suburb of El-Biar written between 2005 and 2006, with nine children sent abroad for a sum of money.