Abortions rise up in 2022 in Spain 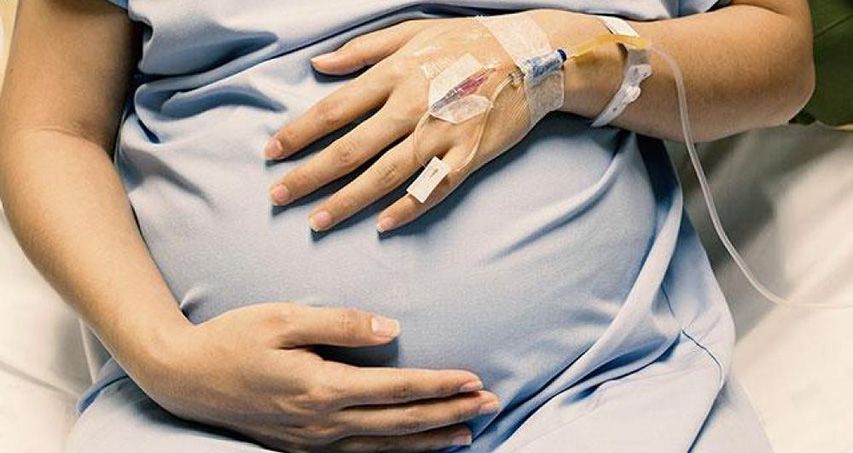 According to the latest report published by the Spanish Ministry of Health, in 2022 there have been 1,920 more abortions than in 2020. Thus, unfortunately, the figure prior to the pandemic and confinement is recovered, resulting in 90,189 women who have aborted, of which 312 were under 15 years of age.

Most of the women who have terminated their pregnancy have a partner, have studies with a level similar to a baccalaureate, are employed by others and do not have children. The average age for interrupting their pregnancy the most is between 25 and 29 years. On the other hand, 723 women had already aborted more than five times before, which suggests that many of them resort to abortion as a contraceptive method.

As indicated by the State Registry of Voluntary Interruptions of Pregnancy (IVE), most abortions take place during the first weeks of pregnancy. More than 90% before week 14 and 72.4% with less than eight weeks of gestation.

Thus, 71.85% of them were registered before the eighth week of gestation, while only 0.18% occurred beyond the twenty-third week. Regarding the use of contraceptives, according to the data, 41.31% did not use any.

The vast majority of abortions are performed in private out-of-hospital centers. According to the 2021 report, public hospitals avoid them. Of the 90,189 interruptions included in the state registry, they were carried out in 210 authorized centers, only 15.67% were carried out in public centers.

In almost 91% of cases, it is interrupted ‘at the request of the woman’, that is, because of the desire not to be a mother. Only 5.58% were performed because the health and life of the pregnant woman were at serious risk, 3.12 percent due to the risk of serious abnormalities in the fetus and 0.29 due to fetal abnormalities incompatible with life or extremely serious and incurable disease. For Alicia Latorre, president of the Spanish Federation of Pro-Life Associations in statements to Europa Press «these are figures that we should be ashamed of and seriously consider that there can be neither demographic nor economic recovery, nor true progress, in a land that considers killing a crime and that abandons mothers, that dedicates the money to subsidize death at the beginning and end of life».