Abortion was the leading cause of death globally in 2021, with nearly 43 million unborn babies killed in the womb, according to data provided by Worldometer 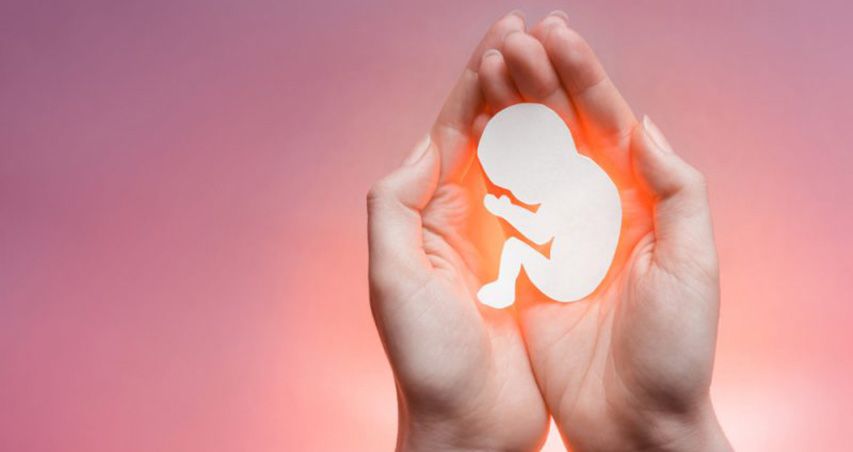 As of noon on December 31, 2021, there were 42.6 million abortions performed in the course of the year, Worldometer revealed, while 8.2 million people died from cancer, 5 million from smoking, 1.7 million of HIV/AIDS, 1.3 million from traffic fatalities, and 1 million from suicide.

Totaling all the deaths in the world from causes other than abortion reveals a figure of 58.7 million, meaning that abortions accounted for over 42 percent of all human deaths in 2021.

By comparison, worldwide deaths from coronavirus in 2021 totaled around 3.5 million, according to the World Health Organization (WHO).

It also registers the total number of abortions performed worldwide, based on the latest statistics on abortions published by the World Health Organization (WHO).

Globally, there were more deaths from abortion in 2021 than all deaths from cancer, malaria, HIV/AIDS, smoking, alcohol, and traffic accidents combined, according to Worldometer statistics.

The startling number of deaths from abortion, in fact, has led certain observers to call abortion “the social justice cause of our time,” since the sheer magnitude of the problem completely overshadows other human rights issues.

Convention on the Future of Europe
mayo 9, 2022

Spain accumulates more than 60,000 frozen embryos that are abandoned but cannot be destroyed
mayo 3, 2022