Abortion, the unjust tool that does not allow Down syndrome, the disabled… and women to be born 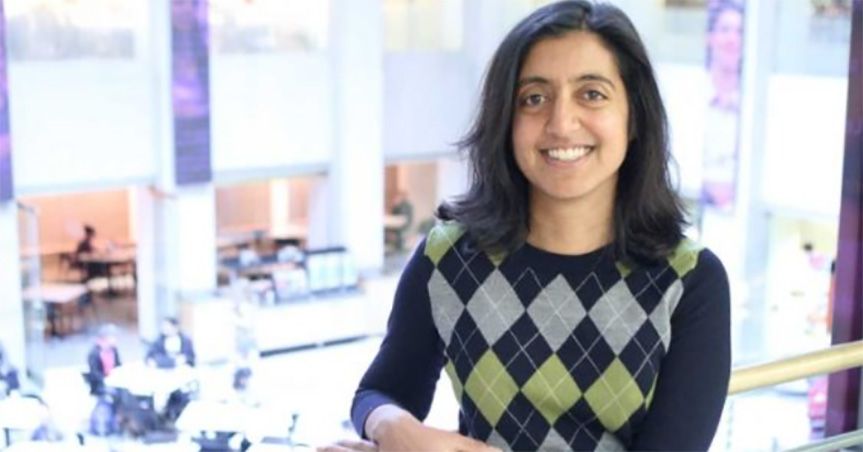 The interview that La Contra section of La Vanguardia has conducted with the Indian researcher Seema Jayachandran who, wanting to reinforce the story of feminism, falls into a contradiction that confirms the injustice that abortion entails.

Jayachandran is questioned about why the new generations of Indians lack women throughout the interview.

The researcher explains that abortion has become a form of selection in India, and women receive the worst part: “the middle and lower classes have massively accessed the technology that allows abortion. At the same time, everyone already prefers to have fewer children and invest more in them.

Seema Jayachandran investigates how women’s work generates growth and equality, she is 50 years old and is a Californian of Indian mathematician parents and blames abortion for the lack of women and the consequences it causes: «To put this horror in context, think that in Pakistan and India , where I have investigated it, the lack of women is a serious economic problem, ”he says.

When asked in the interview if access to abortion is not a «sign of modernity», Jayachandran, who is in favor of the abortionist practice, answers that «yes», but that «conceiving boys is still more valued, because that way they transmit to him their properties, which do not fall into the hands of the future husband, and their surname. Even in some sects, the male is supposed to have more eternal transcendence.

What she underlies in this interview is that the mere existence of legal abortion causes it to be used unfairly against any unborn baby, but also against any group that society does not see favorably. In the case of the interview, the focus is on women, but another example, which is not mentioned, is people with Down syndrome, who due to abortion and prenatal diagnosis are barely born and have become a group practically disappeared by the selection applied to them. The same happens with other types of disabilities that babies may show in their mother’s womb in this type of diagnosis prior to delivery. They are children condemned not to be born.

“Does gender-selective abortion slow down economic growth?”, the interviewee, whose subject is her research, is asked, “It diminishes and distorts the consumer and labor and talent markets. And it increases the cases of kidnapping and sexist crimes. The journalist asks whether economic growth gives, takes away or leaves women’s rights the same: “Equal access to work generates growth; but growth does not always generate equality. One of its undesirable effects is that mass abortion of girl fetuses that also harmed China, «says Jayachandran.

“We observe that the decrease in the number of births of girls is slowing down. If you look at the Indian census, since 1980 it had not stopped falling and that trend, on the other hand, has been smoothing out since 2015. The same thing happens in China. But often it is not the women themselves who benefit from being more and more scarce, «says the researcher.

It is about the fine line on which the relativist vision of society walks and balances, which wants abortion, but not when it is used against the lives that it considers deserve to be lived against those that do not.