Abortion Has No Benefits, But Does Have Risks, New Research Shows 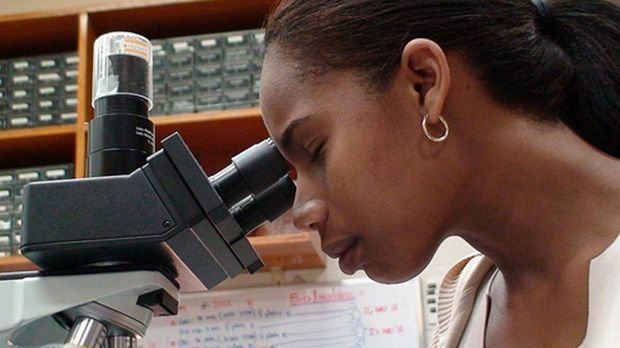 (Springfield, IL – May 7, 2013) – A meta-analysis combining the results of 8 studies of women facing unwanted pregnancies, published in the April 2013 issue of the Australian and New Zealand Journal of Psychiatry, has concluded that “there is no available evidence to suggest that abortion has therapeutic effects in reducing the mental health risks of unwanted or unintended pregnancy.”

To the contrary, the combined results indicated that, compared to delivery of an unwanted or unintended pregnancy, abortion “was associated with small to moderate increases in risks of anxiety, alcohol misuse, illicit drug use/misuse and suicidal behavior.”

According to the authors, the absence of any “beneficial consequences for the mental health of women having unwanted or unintended pregnancy” poses a particularly pressing legal dilemma in England, Wales, Scotland, New Zealand, and most states in Australia.  Abortion is only legal in these countries if there is reasonable medical evidence that abortion reduces the physical or psychological health risks associated with continuing the pregnancy.

Over 90 percent of abortions in these societies are provided on the grounds that abortion has mental health benefits compared to carrying an unwanted pregnancy to term.  But as noted by the authors, there is literally no medical evidence to support the conclusion that abortion ever reduces mental health risks.

This means that abortions “officially” being performed for reasons of psychological health are actually being performed in violation of the principles of evidence based medicine, since there is no evidence of any mental health benefits associated with abortion.

While not discussed by authors, the same problem surrounds cases where abortion is recommended in order to reduce the physical risks associated with pregnancy.  There are literally no studies showing that abortion reduces physical risks to women.  Instead, every record linkage study examining mortality rates associated with abortion show that abortion is also linked with an elevated risk of maternal death in both the short term and the longer term.  This mortality research creates a strong presumption against accepting that abortion has a beneficial impact on physical health compared to allowing pregnancies to continue.

The lead author of the study, Dr. David Fergusson, is the director of the Christchurch Health and Development Study in New Zealand, a study which has been tracking a cohort of 1,265 children born in the Christchurch region for over 30 years.

In a prior interview, Fergusson identified himself as a pro-choice atheist.  He is not opposed to abortion for any moral reasons, but believes the evidence indicates that abortion can be traumatic for some women and that it is ”scientifically irresponsible” to hide the evidence of abortion’s mental health risks.

In this most recent study, Fergusson and his team suggest that the “unacceptable” practice of physicians authorizing “large numbers of abortions on grounds for which there is, currently, no scientific evidence” might be corrected by amending the law to allow physicians to perform abortions when there are “serious threats to the social, educational, or economic well-being of the woman and her immediate family.”

But would expanding the list of reasons to allow abortion actually make it easier for doctors to discern when an abortion will cause more benefit than harm in a woman’s life?

No, says Dr. David Reardon, director of the Elliot Institute and one of the leading American experts on the aftereffects of abortion.

“Fergusson’s analysis is correct in its demonstration that there are no documented mental health benefits from abortion,” Reardon said.  ”But he is mistaken if he assumes that there is any scientific evidence that abortion improves the social and economic well-being of women of women either.”

Reardon argues that since abortion is inherently a medical intervention, it is inherently the duty of physicians to form a reasonable, evidence based medical decision about whether an abortion is more likely to hurt than help a woman.

“If there are no benefits to abortion and abortion actually increases the physical, psychological, and social risks to the woman, as the best research shows, it is the obligation of physicians to recommend against these contraindicated abortions,” he said. “Changing the law to allow physicians to perform abortions for ‘social reasons’ without any evidence of benefit, especially in light of all the evidence of risks, does a disservice to women who expect and desire their doctors to protect their health, not endanger it.”