Aborting children or protecting human life: what value for Europe? 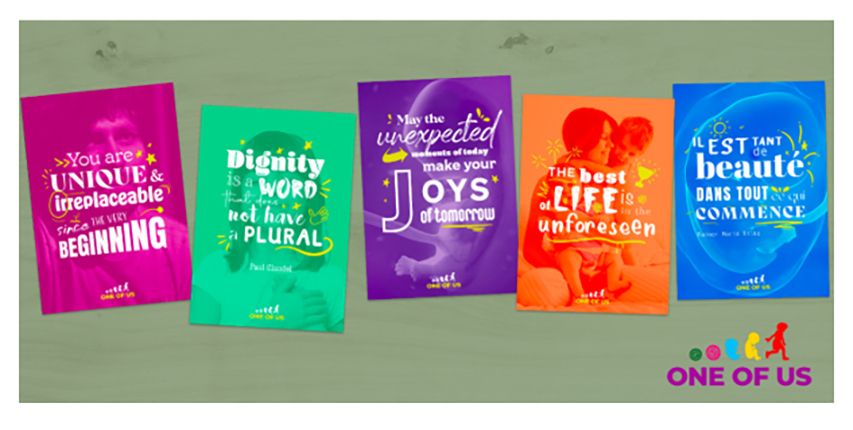 In December, during the launch of the French Presidency of the EU, the President of the French Republic Mr. Macron announced a debate on the values ​​of Europe. The French Minister for European Affairs, Mr. Beaune, has declared that he wants to make abortion a value of Europe. But how to contemplate a collective project based on the destruction of human lives? ONE OF US, the most successful European citizens’ initiative, mobilizes to protect women and men from conception.

This mobilization began within the framework of the Conference on the Future of Europe, a platform created by the European Union at the disposal of citizens to express their ideas and take part in debates. The debate launched by ONE OF US on this platform «Protecting vulnerable human life: a value of Europe». is the most commented one month after its publication.

Since the beginning of January 2022, One of Us has continued the mobilization with a wish card campaign to bring back the dynamics of the pro-life network in the EU

The European citizens’ Initiative ONE OF US (ECI) brought together in 2012-2013 more than 1.7 million Europeans demanding the European institutions to respect the human embryo.

ONE OF US remains to this day, among all the initiatives, the one that had the greatest popular success. Today, these citizens are asking the EU to make the protection of every human being from conception a fundamental value.