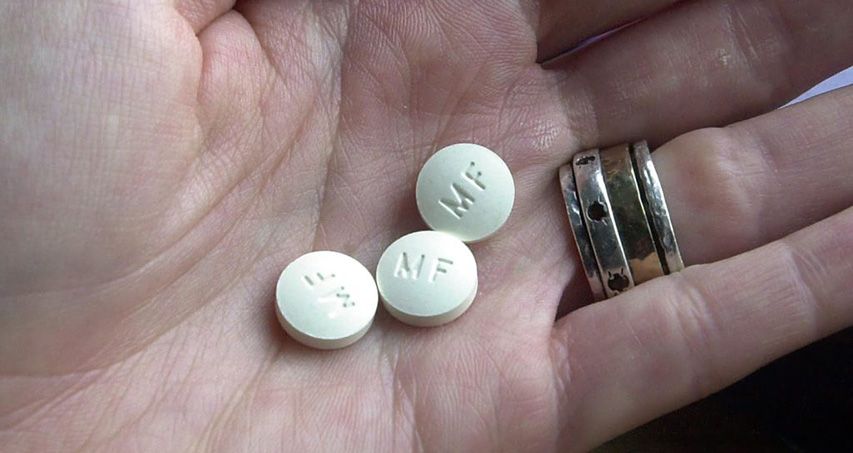 Amaze Org, a project of pro-abortion groups, is a “sex education” channel aimed at children and teens. It repeatedly has faced criticism for videos showing fully nude cartoon depictions of pornography actors and promoting abortions to its young audience.

Now, the channel has a new video with information for young girls about how to have a “self-managed” abortion at home without telling a doctor or parent.

Despite growing evidence of the dangers of abortion drugs to both women and babies, the video claims do-it-yourself abortions with abortion drugs are “safe and effective.”

The video begins by normalizing the killing of unborn babies in abortions. It never mentions information about fetal development, instead referring to the unborn baby as “contents of the uterus” or simply, “the pregnancy.”

“One of the ways a person can choose to end a pregnancy is with what’s called a medication abortion,” the video tells young viewers. “… People might make this choice when they don’t want to be pregnant or when the pregnancy is not healthy or safe.”

Amaze Org continues by claiming that, while some girls take abortion drugs at a doctor’s office, others feel more safe taking them at home without any medical supervision — and that’s perfectly fine. It points them to the World Health Organization and pro-abortion groups’ websites for “information like the name of the medication and the specific dosage” – and then tells impressionable young girls that these are “trusted sources.”

Without mentioning any specific risks or signs of complications to watch for, the video goes on to say that a “self-managed” abortion is “safe and effective,” and it might just feel like a “heavy period.”

“Medical risks are extremely rare – just in case you were worrying or have concerns about that,” the video reassures its young viewers.

The video does, very briefly, encourage girls to talk to a “trusted adult,” and it warns that abortions are illegal in some states. However, it focuses much more heavily on promoting “great” pro-abortion websites and apps that tell girls how to abort their unborn babies without their parents’ knowledge or consent.

The video sends the message to young girls that aborting their unborn babies by themselves at home, without a doctor or parents, is a perfectly fine “choice.”

“We might not know the reasons why someone chooses self-managed abortion, but what we do know is it can give someone an important feeling of safety and of being in control of their own choices,” it concludes.

What Amaze Org does not tell girls, however, could put their and their unborn babies’ lives in serious jeopardy if they take abortion pills – especially on their own at home without telling anyone.

The Biden administration began allowing the abortion drugs to be sold through the mail last year without ever seeing a doctor in person, so they are much easier to obtain than they used to be.

However, these drugs are dangerous and can be deadly for the mother as well as her unborn baby. In the United States, the FDA has linked the abortion drug mifepristone to at least 26 women’s deaths and 4,000 serious complications between 2000 and 2018. However, under President Barack Obama, the FDA stopped requiring that non-fatal complications from mifepristone be reported. So the numbers almost certainly are much higher.

In England, which began allowing mail-order abortion drugs around the same time, new investigations show a huge increase in ambulance calls and reports of coercion and abuse.

The risks of the abortion drugs are more common than what abortion activists often claim, with as many as one in 17 women requiring hospital treatment. A recent study by the Charlotte Lozier Institute found that the rate of abortion-related emergency room visits by women taking the abortion drug increased more than 500 percent between 2002 and 2015.

And because pregnant mothers do not see a doctor first, some are much further in their pregnancies than they realize. As a result, there have been reports in England of late-term babies being aborted or born alive.