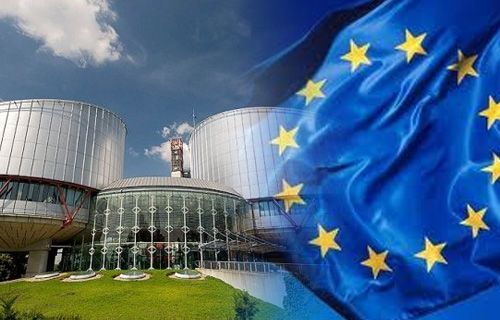 In Europe, 30% of pregnancies end up in abortion.[1] After more than thirty years of legal abortion in most European countries, it should be possible to begin addressing this practice in an objective manner; looking more to the practical experience than to the ideological implications of the massive practice of abortion. As a very recent example of such objective attitude, Lord David Steel, the architect of Britain’s liberal abortion laws, has said that he “never envisaged there would be so many abortions».[2] Stating that, «all we knew was that hospitals up and down the land had patients admitted for septic, self-induced abortions and we had up to 50 women a year dying from them».[3] Now, he warns Ireland, whose government is executing the A. B. and C. judgment,[4] that “it would be a mistake to try and legislate for abortion in categories such as suicide or rape».[5] It is no longer possible to talk about abortion only in terms of progress and liberation for women. For medical practitioners and lawmakers, the reality of abortion is less ideological and more complex.