A scientific article confirms the failure of euthanasia guarantees in Belgium 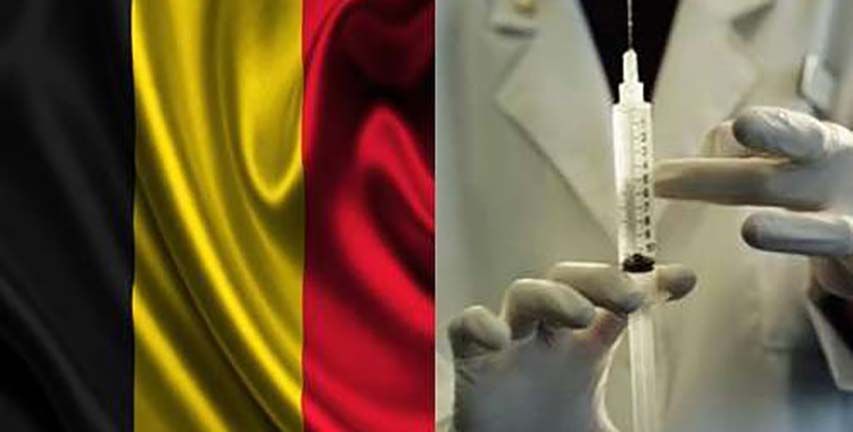 The study reveals that various legal requirements intended to operate as procedural safeguards in reality often do not function as such.

The authors of the paper are Kasper Raus, Bert Vanderhaegen and Sigrid Sterckx, the three researchers from Ghent University Hospital (Belgium).

The researchers focus on analyzing three types of procedural safeguards or guarantees: legally defined due care criteria for eligibility for euthanasia; the consultation of a second (and sometimes a third) doctor; and the notification of euthanasia cases to the Federal Control and Evaluation Commission of the country. The study shows how these three safeguards that should protect defenseless people from the practice of euthanasia can be flawed in theory and practice. «Euthanasia, which involves the deliberate end of a patient’s life, is a far-reaching and irreversible act that must be closely monitored,» explains the article in its conclusions. In this article, we have argued that there are deficiencies in Belgian euthanasia, the application of that law and the monitoring of the practice of euthanasia ”. The researchers consider that several of these deficiencies «are structural» and, therefore, «require more than a greater supervision». The study finds that the Euthanasia Law has specified several safeguards that, at the time of enactment of the law, were considered essential. However, «as we have explained in this article, there are several reasons to conclude that many of these (alleged) safeguards do not actually work as such.»

First, the scope of the Euthanasia Law has been expanded – it has not been used for serious purposes and incurable diseases – to be used to cover the exhaustion of life. Second, “the mandatory consultation of one or two independent physicians may not provide a real safeguard”, as “their tasks are quite limited and, more importantly, their advice is not binding anyway: the final authority to perform euthanasia falls on the treating physician who can carry it out even against the (negative) advice of the consulted physicians ”. Third, the ex-post control by the FCECE “also raises concerns”. The Commission cannot verify compliance with various legal criteria, «and has substantial authority to reinterpret the Euthanasia Law as it sees fit,» they conclude. This scientific article has seen the light at the time when Spain debates the approval of the Euthanasia Law proposed by the Government of PSOE and Podemos.