25th March for Life in the Netherlands 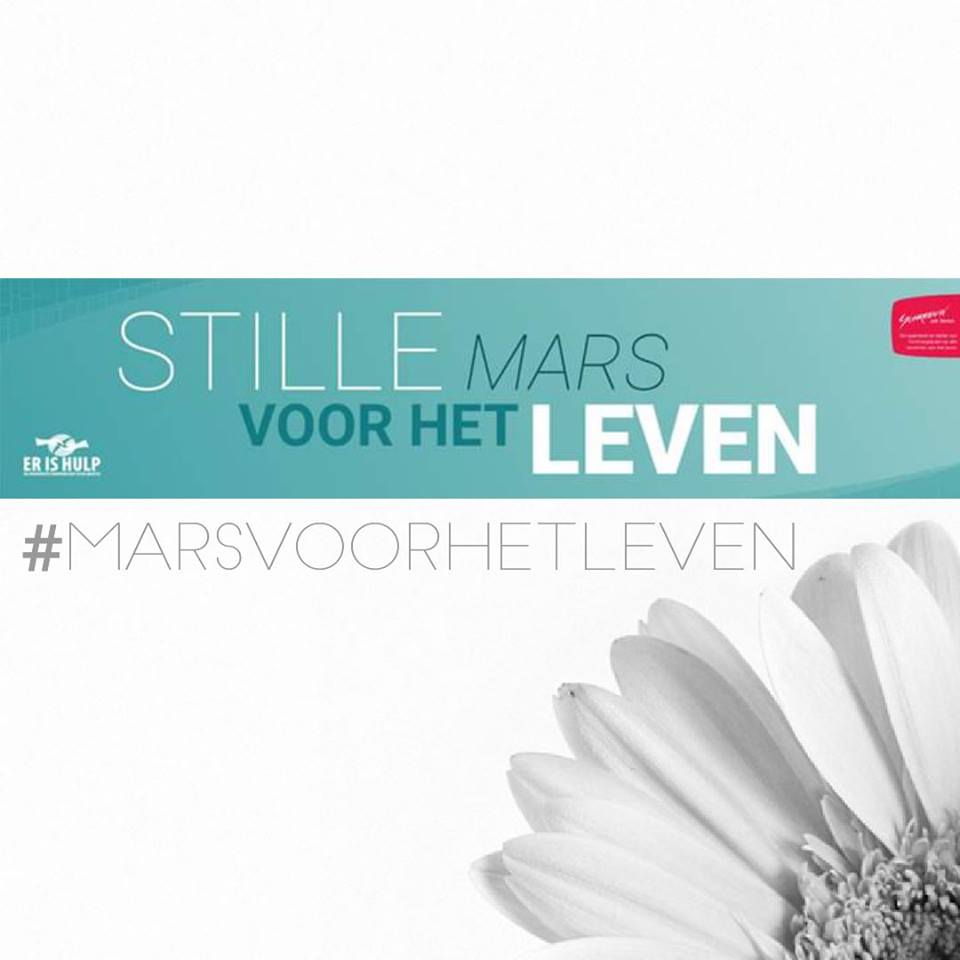 December 9th the Netherlands will see its 25th edition of the March for Life. The theme of this year’s March is “When did your heart start beating?” Pointing out a baby’s heat starts beating at only 3 weeks of gestation.

Of course during the March for Life there also will be a focus on euthanasia. The discussion about the legalization of death when life is considered ‘completed’, makes it urgent to publicly reaffirm that life always has value and dignity. From conceivement till end.

Thousands of people are expected to March. Last year 5000 people participated. They arrived in over 30 busses. This year over 70 busses are expected, which means the amount of people could be doubled once again. The 25th time will also be extraordinary, with a monument where people can remember. 3100 blue and pink flags will be placed in the field as symbol for 31.000 babies who died in abortion.

Fighting for Life since 1985

normally celebrating a 25-year anniversary is a good thing. In this case it is sad that it has been necessary to protest against a culture of death for two and a half decades already. The good news is that every year more people are aware of the wrongdoing that is going on. Besides a silent protest, the March for Life is also an event that raises awareness about the hard and sad facts concerning abortion and euthanasia. Abortion was legalized in the Netherlands in 1980 and in 2002 the Euthanasia law came through. Since 1985 the Cry for Life foundation has been fighting abortion and euthanasia by informing people, raising awareness and protesting. With the March for Life the foundation wants to show both the public as the government that all human life has value and that laws that attack life are not the solution to any problem. They only create more injustice, more violence and more pain.

We would really appreciate if you, other pro-life movements or associated organizations, would join us December 9th. And moreover, that you share what is going on that day, and in general in the Netherlands concerning abortion and euthanasia, in your own country and network. When you are (sending) a journalist or want to report the event please contact Sjoukje Dijkstra through sjoukjed80@hotmail.com or on 00 31 6 145 464 24.

The March for Life will be held in The Hague at the Malieveld, a very central place in the city, across from The Hague Central Station. It starts at 12.00 hours but people can attend form 11.00 hours onwards and around 15.30 hours the event will end. If you are planning on coming please note that you have to organize your own travel and lodging.