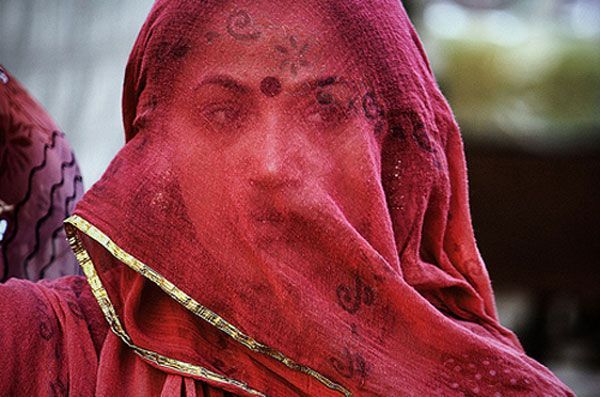 A 25-year-old pregnant woman in Kanpur Dehat on Wednesday accused two staff nurses of Community Health Centre, Pukhrayan, of forcibly aborting her baby in utter disregard of the Medical Termination of Pregnancy (MTP) Act. The district health department is looking into the case.

The patient, Neetu, a resident of Pulinder village, also alleged that nurses on duty not only aborted her pregnancy forcibly, but also charged her husband Dharmendra Rs 1,000 and asked him to arrange IV fluid and other medicines.

Chief Medical Officer Dr Karn Singh, however, denied the allegations. He claimed that pregnancy was terminated with the consent of Neetu’s husband. He also went on to claim that the abortion was conducted by two qualified doctors Dr Sanjiv Kumar and Dr Anita Kumari and the nurses were merely assisting them in the Operation Theatre (OT).

Regarding the allegation of bribery, Chief Medical Officer Dr Singh assured that «a probe would be set up and guilty would not be spared». He also said a probe would be initiated to look into the circumstances surrounding the abortion.

Family members claimed that Neetu was five-month pregnant and had been bleeding since Tuesday evening. On Wednesday morning, they rushed the patient to the CHC.

Talking to TOI, Neetu’s husband, Dharmendra said that she was admitted to the hospital at around 7 am. By afternoon she was rushed to the operation theatre where the baby was aborted. Prior to the operation, no Bed Stay Treatment (BST) slip was issued,» he claimed.

The incident came to light when the patient’s family members apprised senior CHC authorities of the incident. When reporters rushed to the CHC, the staff present day showed an OPD slip issued against the payment of Re 1. However, they were unable to provide the BST slip of Neetu. A BST slip is issued to a patient admitted to a hospital before undergoing a surgery.

Patient’s family members also claimed that no pathological tests were conducted to identify the problem. The nurses even refused to look into pre-natal reports. Instead of undertaking a medical examination, the two nurses told family members that the patient had developed medical complication and it would prudent to abort the pregnancy.

When TOI contacted district magistrate Nitin Bansal over the issue, he assured of a proper probe into the matter. Meanwhile, by the time DM was informed about the incident, the CHC staff had managed to procure a BST against Neetu’s name.