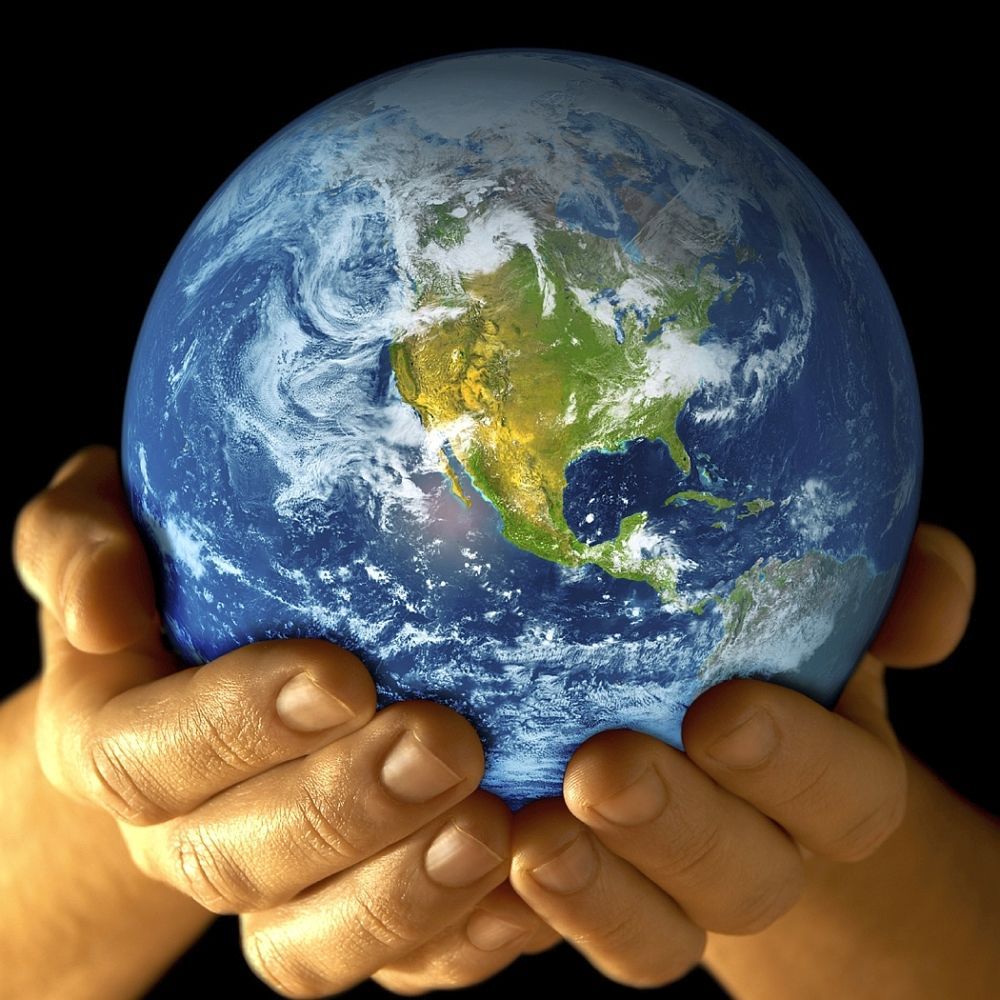 The presence of the Church in the public arena, between laity and laicism; the repercussions of the crisis on the peoples of Europe and their long-term effects, which question the believers’ communities; the role of the family; the protection of rights, the protection of the environment. There are multiple fronts on which CCEE (Council of European Bishops Conferences), which will hold a plenary meeting with the presidents of the Bishops Conferences of the continent in Bratislava, Slovakia, from October 3rd to 6th, is working right now. In addition, a few days ago, CCEE proposed a meeting to reflect about “Protecting a land where justice lives”, which provided some views of reality and cues for the churches in Europe. The workshop, held in Luxembourg on September 18th, was promoted by the “Protection of Creation” section of the “Caritas in veritate” Commission of CCEE. “If we fail to be good educators of a real human ecology, then we will not be the prophets of a responsible environmental ecology”, someone said in Luxembourg, as reported by CCEE from its St Gallen premises, in Switzerland. “Human ecology and environmental ecology seem to be closely bonded. The protection of the environment – a gift to be wisely guarded and managed – is first and foremost the protection of man against self-destruction”. The meeting was hosted by the archbishop of Luxembourg, mgr. Jean-Claude Hollerich, and attended by experts from the Bishops Conferences, from the Holy See and by the secretary of the European Christian Environmental Network. “Resuming the path we have covered in the last few years, the meeting – CCEE explains – was an opportunity to understand how the European Bishops Conferences are committed to protect Creation, in the light of the many calls made by Pope Francis, who, with his continued magisterium, reminds Christians of such responsibility”. Mgr. André Léonard, archbishop of Malines-Brussels, opened the meting with a report on the mission of the Church in the upkeep of Creation, from a theological, anthropological, ethical and educational perspective. According to Léonard, “the protection of Creation is a noble expression of Christian charity”, which cannot be achieved without protecting the metaphysical dimension of human life. The participants then lingered on the social and economic dimension of environmental protection, with a report by Stanislas de Larminat, former general manager of a food company in France. De Larminat said that the concept of economic solidarity with the future generations needs to be insisted on, because “it is morally unlawful and economically counterproductive to burden the future generations with the weight and consequences of our current choices”.