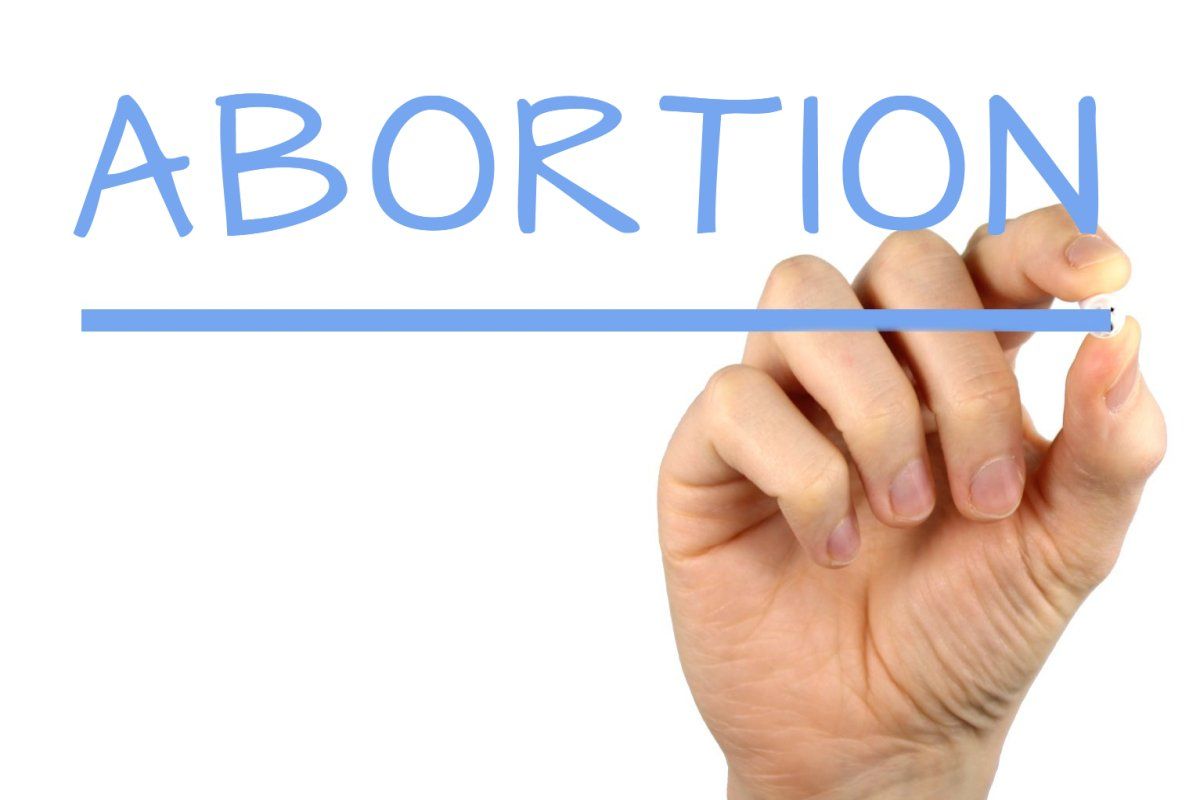 While the Dutch abortion industry is suffering a meltdown, because of fraud and other financial issues, many journalists chose to blatantly ignore the abortion scandal. Dutch and European media are hardly taking an effort in reporting the news of this huge abortion fraud (nearly 15 million euros in the last decade), as it was denounced by One of Us in Europe, and Lifesitenews in the United States.

Lifesitenews spoke to both Kees van Helden, director of the pro-life organization Cry for Life and journalist Sjoukje Dijkstra about the issues at hand. Don’t miss this article, written by pro-life speaker and writer Jonathon van Maren:

The Dutch media are trying to cover up a massive abortion scandal. Here’s the truth.