Did Covid-19 open the door to euthanasia in Sweden? 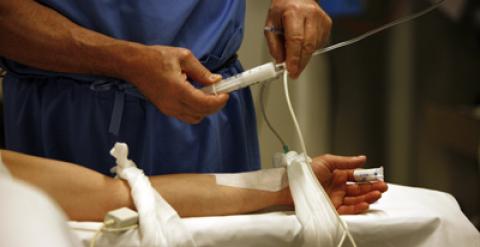 Many nursing home residents with breathing difficulties were given morphine instead of oxygen. Disturbing figures are coming from Sweden about the number of Covid-19 deaths amongst the elderly. According to an article in the Wall Street Journal, half of the people who died in Sweden were residents of nursing homes. Sweden’s approach to the pandemic was different. It relied upon voluntary social distancing and closing the borders rather than quarantines. But it is still the fifth country in a world ranking of deaths per million of population – and half of those were residents of nursing homes.