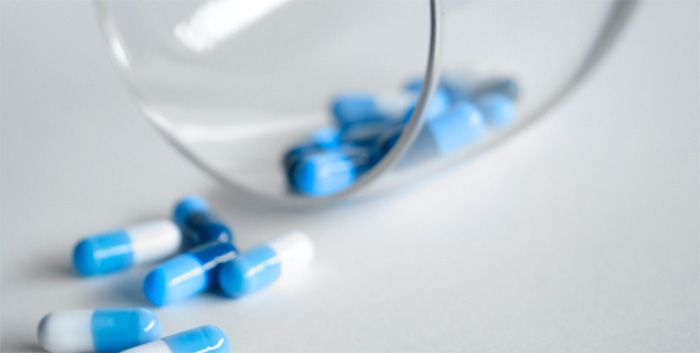 In the last few months, we have seen some trying to oppose abortion laws, arguing that fetuses can feel pain in the first trimester of pregnancy. To these attempts, others respond denying pain throughout the whole pregnancy. This is far from a serene approach based on the evidence, and this convulsive approach risks producing undesired consequences. A recent Commentary on Fetal Pain pointed out that it cannot be argued that the fetus feels pain already from 12-14 weeks of gestation, and I agree; but authors also seem to argue that this sensation can be felt not before 24 weeks, and this is hard to demonstrate. Other authors argue that the cerebral cortex is essential to feel pain, that it develops “only at week 24”, or at “29-30 weeks”, despite no evidence is available to my knowledge to sustain these drastic statements. This late pain threshold has been widely criticized, for its frail physiological bases, and because all the patients younger than that age, who are being taken care of, would not receive consequently any analgesic treatments.

I have devoted twenty years of my research activity in studying newborns’ pain, with a prolific scientific production, and I desire that the small newborns’ care is not hindered. Babies can be born very prematurely, and survival is reported as soon as they are at 22 weeks after conception. Moreover, fetuses younger than 24 or 30 weeks of gestation can undergo prenatal surgery to heal some congenital anomalies. These preterm babies and these fetuses are those patients who would not receive analgesia if the late pain threshold would be applied. Thus, two points are worth highlighting

The first is a reminder of physiology that shows when pain is likely to appear in human development. There is a grey time-lapse when the cortex is not absent, though not yet mature, so it is impossible to find a threshold that divides “no-pain” from “pain”. The maturation of the cerebral cortex is a gradual and progressive phenomenon that begins early in fetal life and will be completed after several years. Meanwhile, the connections between the peripheral receptors and the thalamus can play a vicariant role, allowing a perception of some kind of pain. These connections appear between 19 and 22 weeks of gestation. Pain will certainly acquire consciousness when connections with the mature cortex are established, but even before the maturation of the cortex, the thalamus is active and can generate stimuli that the fetus or newborn feels as unpleasant. The data I recently published suggests that we cannot give a precise temporal starting point of pain (around the middle of the gestation, anyway), and that fetuses can feel pain since the middle of the debated second trimester. I recently reported in a pediatric Journal as follows: “It appears that pain is a neuroadaptive phenomenon that emerges in the middle of pregnancy, at about 20-22 weeks of gestation, and becomes more and more evident for bystanders and significant for the fetus, throughout the rest of the pregnancy“. Also consider that the objections about a presumed fetal insensibility to pain due to some substances present in amniotic liquid are frail and scarcely supported by literature.

Second, consequences can derive from a strict (and highly questionable) fetal pain threshold beyond the age when painful interventions are likely. Fetuses undergoing prenatal surgery and premature infants who have not yet reached that gestational age would not have access to painkilling drugs during invasive maneuvers.  Neonatologists and anesthetists currently administer fetuses or newborns analgesic drugs during surgery,  but would they do it if somebody undermined the evidence of pain in their patients? And I am sure it is not among the aims of the advocates of a late pain threshold to withhold analgesics to newborns. Thus, I do not appreciate that drastic and unsupported definitions of late fetal pain appearance are used to deny or to accentuate fetal pain. Jonn Platt criticized this behavior, defining it as just a “wishful thinking” of some, though it has no scientific basis.

In a book dedicated to pain in fragile populations, I wrote as follows: “We commonly use words tailored to the adult, but not applicable to human life still at its dawn. (…) Can we express the inexpressible? No, but we can go by exclusion and say what it is not: it is neither “calm” nor “anxiousness” as we understand these terms; it is not “pain” or “sleep” as we understand these. It is a related, but different, concept. And when something disturbs or damages the fetus, its reaction is called pain, but we can also call it “nightmare”. Nonetheless, it is displeasing and hurting, and promotes stress reactions. Thus, when facing pain, we must always use the principle of precaution, of course supported by scientific observations. This requires a dose of good evidence, a spoon of impartiality and a pinch of precaution.