70th anniversary of the Universal Declaration of Human Rights 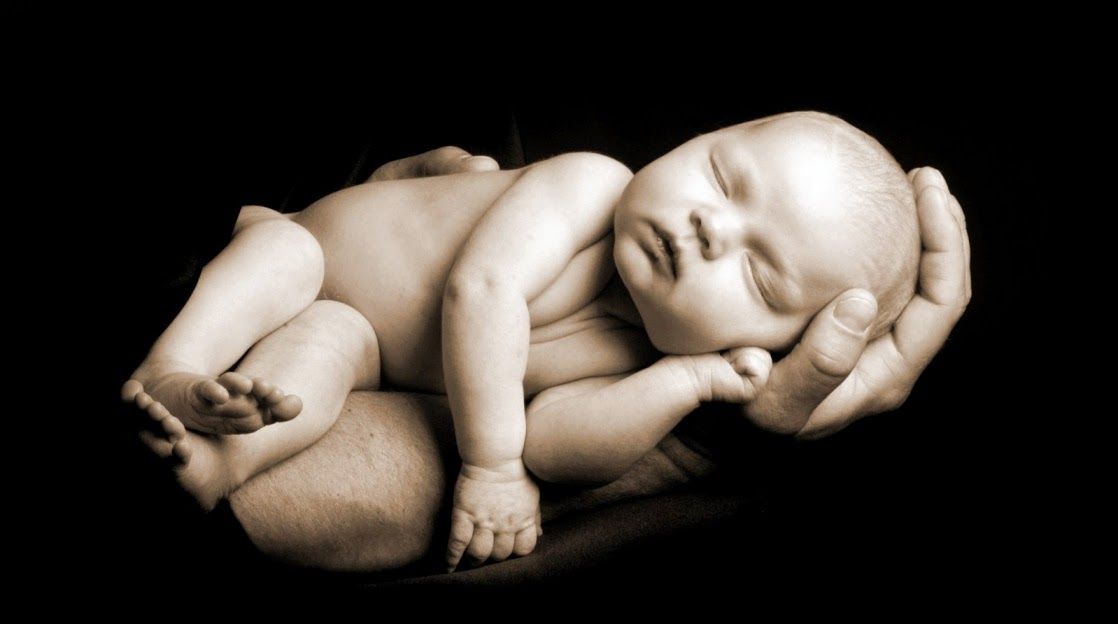 The Universal Declaration of Human Rights intervened after three appalling decades marked by two world wars which caused tens of thousands of deaths and both moral and material devastation.  It was also at the beginning of a “cold” war, so named as it was a war which was never officially declared, but one which would remain active and pose the threat of possible use of weapons which could cause even greater destruction.  The Declaration establishes the premises for lasting peace when it states that “recognition of the inherent dignity and the equal and inalienable rights of all members of the human family is the foundation of freedom, justice and peace in the world”.  It does not trust peace to the power of weapons, but to “an act of the mind”, namely, the recognition of the dignity belonging to all human beings.

The violation of human rights has continued to be present in numerous regional wars of differing scope, through the aggression of terrorism and the refusal to receive the poor or victims of starvation and violence.   However, an aspect which is even more severe is the refusal to recognise the dignity of the most vulnerable of humans:  those of children which have been conceived but yet to be born.

We cannot resign ourselves to the thousands of abortions being performed with the support of the State, nor to the incalculable number of human beings eliminated through in vitro fertilisation.

Still more intolerable is the current addiction to the feminist movement, a movement which is even being propagated by powerful international lobbies who consider abortion to be a “fundamental human right”, as if the way to achieve the maximum liberation of women from a social and family minority were to be found in the right to eliminate their own children.

With the celebration of human rights, it is our duty to consider two points:  that of the human identity of the conceived child, and member of the human family, and that of maternity reflecting love for life, which is precisely what pregnancy represents.

The human identity of the conceived being

Modern science and reasoning prove that the conceived child is a human being and, as such, possesses human dignity as does any other human being.  Numerous documents show the full human status of the conceived child.  We need only recall the example provided by Italy and the reiterated opinions of the National Committee for Bioethics and constitutional sentence number 35 of 10th February 1997.

To publicly justify the destruction of embryos, no one dare deny the human identity of the conceived child, focussing attention instead exclusively on this feminine condition.  Using ambiguous language which conceals the truth when it speaks of “sexual and reproductive health”, “woman” instead of “mother”, of “voluntary termination of the pregnancy”, VTP instead of abortion, it invokes a kind of “right” to self-determination regarding the child (which results in abortion should the child not be wanted, or in wanting it at all costs and using so called “assisted reproduction” or surrogacy if the child is not forthcoming).

The conviction that the conceived baby is not a human being, not a child but rather a mass of cells, annuls the courage a woman possesses on accepting a difficult or unexpected pregnancy.  The experience of the Centri di Aiuto alla Vita (Centres to help life) shows, however, that awareness of the human identity of the conceived child is the most effective element for the prevention of abortions as it invites the sharing of problems, thus awakening the innate courage of the mother and her spontaneous love for her child.  Consequently, public debate should focus on the human identity of the conceived child, both as much for the weight of this argument as for its preventive efficiency which can save human lives.  This is particularly the case as abortion is now privatised and made possible through chemical products which can be used at home (the so called “emergency contraceptive pills”).  It is evident that the defence of fledgling life lies principally with the awareness of the individual, awareness however, requires some form of enlightenment.

The move towards legalisation of abortion as a “right” originates from, firstly, a feminism which having demanded, rightly so, the same level of dignity as that awarded to the masculine population, also now crassly demands equality regarding the creation of children, ignoring this female honour which makes women naturally superior to men.  Nevertheless, despite exposure in the press, those who, in the name of women and their rights, demand the “right to abort” only manage to actually attract a minority of women.  The great majority do indeed want or achieve maternity.  Pregnancy, which is indispensable for man to be born and, therefore, for society to continue existing and have a future, is characterised by three signs which place the stamp of love on human life. Firstly, pregnancy always implies change in the female body, change often accompanied by discomfort and which ends in the pain of childbirth.  Women accept all of this with an instinctive courage.  Secondly, the growth of the child within the mother’s uterus (“unity in duality”) can be interpreted as an embrace lasting many months.  The embrace is a sign of love.  For this reason, we speak of a female honour at the service of all humanity.  The third characteristic regards the relationship of caring for another which pregnancy establishes in a very special way between mother and child: we could say that this “prodigy of the relationship”, often attributed to the woman, has its origins in this primordial model of relationships which is formed with the natural accommodation of the child beneath the mother’s heart.  If we think about it, all relationships involving real care (consider the sick, the disabled, the elderly) refer to this gratuitous acceptance and the gifting of oneself that faces women when the child that lives within her makes its presence known.

Reflection on maternity and pregnancy indicates, as an objective of the movement for liberation, the female capacity to instil the symbol of love on humanity, which in turn presupposes the recognition of the conceived child as a miracle of miracles, the living result of creation, the arrow of hope shot towards the future, one of us.

There is an urgent need for a new recognisable female presence which will make women speak and which will listen to them in the name of their realized or desired maternity.