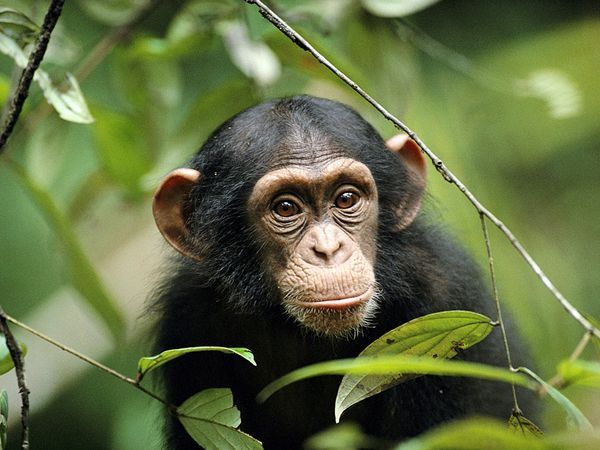 I have been receiving media calls and emails about the wholly expected lawsuits by the Non Human Rights Project to obtain writs of habeas corpus for chimpanzees.

From the US News and World Report story:

The lawsuit states that chimps are entitled to a “fundamental right to bodily liberty,” which Wise told Reuters is the basic right to be left alone and not held for entertainment or research. The lawsuit was filed at “the earliest point at which we have some reasonable chance at winning,” said Wise, a well-known animal rights activist and author of books including the 2000 title “Rattling the Cage: Toward Legal Rights for Animals.”

“These are the first cases in an open-ended, strategic litigation campaign,” he said. “We’re just going to keep filing suits.”

This suit furthers the subversive animal rights agenda–known as “animal standing“–which would allow animals to sue their owners and others in court. Of course, the real litigants would be animal rights fanatics who would be using the animals as fronts to further their own ideological agendas.

I will expound further on this in due time. For now, let me say that these lawsuits are a malicious attack on human exceptionalism. A judge ruling that chimps have human-type rights won’t elevate them to our status, it will reduce us to theirs. If this lawsuit carries the day, the predictable and unpredictable deleterious consequences to human wellbeing will be hard to quantify.