Court of Justice to Hear One of Us Application 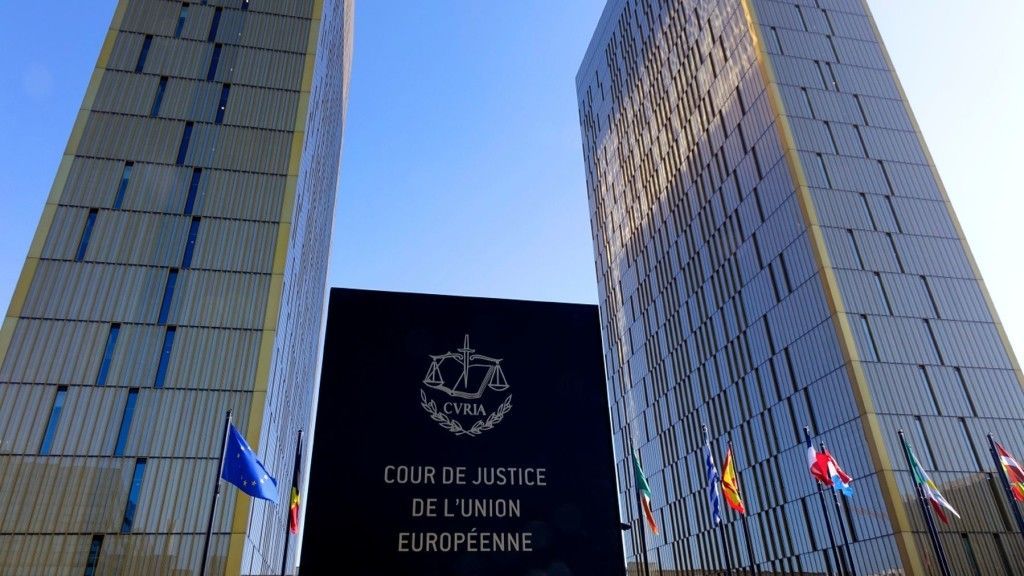 Brussels, 12 may 2017. – The One of Us European Federation is pleased to announce that the Court of Justice of the European Union will be hearing the One of Us application on Tuesday, 16 May 2017 at 9:30 in its Blue Court room with an extended composition of judges. The case surrounds the question of whether the European Commission erred in refusing to submit the One of Us proposal to the European Parliament for debate.

The One of Us European Citizenship Initiative [ECI] has been 1 of only 3 successful initiatives undertaken since the instrument was launched in 2012. With more than 1.7 million certified statements of support, One of Us has been the most successful Citizenship Initiative in history. The Initiative sought the legal protection of the dignity, the right to life and the integrity of every human being from the moment of conception in areas of EU competence.

The European Citizenship Initiative was introduced by the Treaty of Lisbon in recognition of the perceived democratic deficit in the European Union. It allowed for the possibility of direct democratic participation of European citizens in the development of EU policies.

The Commission’s refusal to take action on the successful One of Us ECI, despite it being the most supported ECI in history, has brought into question the legitimacy of the ECI all together. President of the One of Us Citizen’s Committee, Dr. Gregor Puppinck, commenting on the case before the Luxembourg court stated: “This case is about protecting the ECI from bureaucratic discrimination where the voices and tireless effort of European citizens to introduce legislation that matters to them is not thwarted because the Commission find the subject matter of the proposal politically inconvenient.” The highly anticipated ruling in this case will determine whether the ECI is indeed an instrument of democratic participation or whether it is in fact dead letter