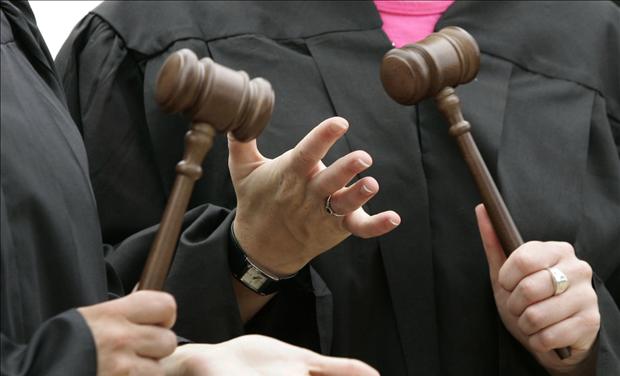 When Europe faced its Constitutional crisis, it created the ECI to allow citizens a direct means of participating in the democratic and legislative process. If more than 1 million European citizens lent their support, within a year, to a proposed legislative initiative that fell within the competency of the European Union, the European Commission would then be obliged to send the proposal to the European Parliament and begin the legislative process towards possible adoption as a new EU law.

This is exactly what was done by the One of Us ECI. In fact, it far exceeded the thresholds set by the EU regulation for ECI’s becoming the most supported ECI in European Union history with more than 1.7 million certified signatures.

Legal Representatives for One of Us argued before the Luxembourg court that the future and integrity of the ECI lay in its hands; failure to respect the voices of 1.7 citizens would make real the perceived democratic deficit and would render the entire ECI procedure meaningless. The rejection of a valid ECI on the sole ground that the European Commission did not like its subject matter is the very definition of viewpoint discrimination.

The One of Us ECI called on the European Union to respect and protect the human life from conception, proposing legislation which would end European Union funding of research which required the destruction of the human embryo as well as prohibiting European funds supporting abortion or abortion advocacy abroad.