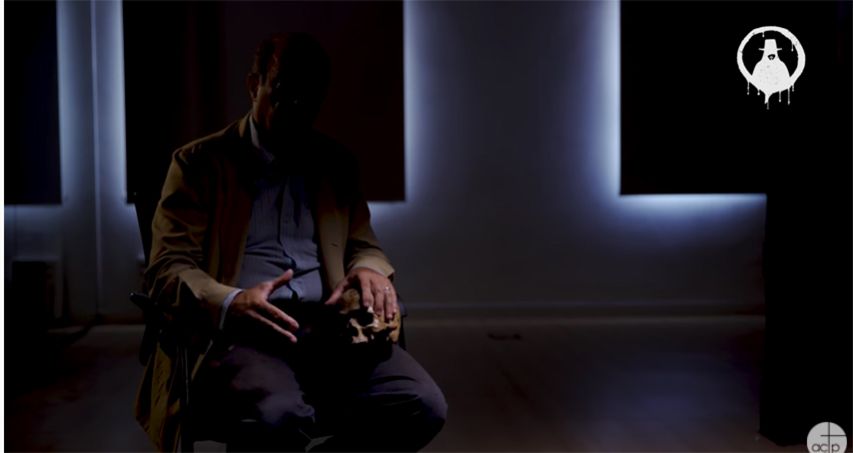 · More than 250 marquees in 33 Spanish cities raise their voices against prison sentences for pro-life groups that pray peacefully in front of abortion clinics.

· This is the first action of “Canceled”, a new initiative of the Catholic Association of Propagandists that seeks to combat political correctness by giving voice to the positions silenced by the unique thought.

“Praying in front of abortion clinics is great.” Hundreds of marquees distributed by 33 cities throughout Spain woke up today with this provocative message. In total, there are 260 panels installed in streets and subway stops that act as a loudspeaker against the upcoming reforms of the Abortion Law and the Penal Code. The latter provides for up to a year in prison for anyone who concentrates to pray peacefully in front of the centers that perform abortions.

This massive action also marks the start of Cancelados, the new campaign promoted by the Catholic Association of Propagandists (ACdP). Through various actions throughout this year, Cancelados will give voice to the positions silenced by political correctness, the culture of cancellation and the repression of freedoms.

Among them is the right to defend the most vulnerable. The marquees remind us that in Spain more than 99,000 abortions are performed each year, and that “the crime of those who pray in front of the abortionists is to want to save some of these lives.” The message is accompanied -via QR code- by the testimony of Dr. Jesús Poveda, one of the main promoters of the movement for life in Spain, who has been arrested more than 20 times for his sit-ins and rescue operations.

The first action of Canceled

“Canceled is a legion of free spirits that has come to this rarefied world to give a voice to normal people who have been canceled for saying things of common sense,” reads the manifesto of the initiative, which picks up the witness of the previous campaign of the ACdP at the national level, the successful Vividores.

Cancelados will take place on several fronts, in addition to street actions. The campaign includes interviews with canceled characters, illustrated educational videos or the Manual to understand and resist cancellation culture, written by Jorge Soley, president of European Dignity Watch.

All materials are available on the campaign website: http://www.cancelados.es/

Spain accumulates more than 60,000 frozen embryos that are abandoned but cannot be destroyed
May 3, 2022

The tragedy of frozen embryos sentenced to death
May 2, 2022

Abortion. New law in Spain against pro-life groups. Del Pino (One of Us): “Attack on freedom of expression for those who defend life”
April 25, 2022