Cher’s Mom Almost Had Abortion, Changed Mind at the Clinic 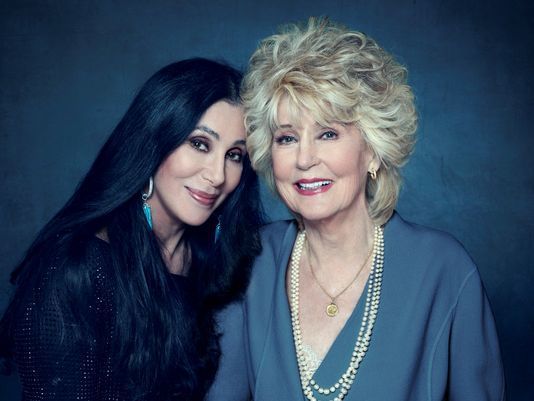 A new report shows the mother of the famous singer Cher considered having an abortion and went as far as making an appointment and going to the an officer where a doctor did abortions after hours to take her daughter’s life. Until Georgia Holt changed her mind.

As USA Today reports:
Strikingly beautiful, Holt sought fame in Hollywood as a singer and actress and barreled through six marriages. After wedding truck driver John Sarkisian, she seriously considered abortion. They divorced soon after Cher’s birth. Struggling financially, Holt briefly placed Cher in a Catholic orphanage, where nuns urged her to give up the baby for adoption.

“I heard the abortion story when I was a teenager,” Cher says. “The orphanage story has been a touchy one for my mom her whole life, and she didn’t want to talk about it. I said, ‘Mom, why didn’t you just march in and take me?’ She said, ‘I didn’t have the power. I didn’t have any money or a job, and the church was so strong. I’d go see you every day and you’d be crying. You don’t know what it was like.’ It was harder for women then.”

Last year, Cher went on a twitter rant promoting abortion, contraception, and Planned Parenthood in her uniquely histrionic and foul-mouthed way. In the rant she said “may God take my voice” if she doesn’t stand up for abortion.

Cher and actress and comedian Kathy Griffin urged liberals to vote for Obama in a 2012 campaign ad, in which they supported Obama and abortion.