Canada approves euthanasia for patients with depression or financial problems 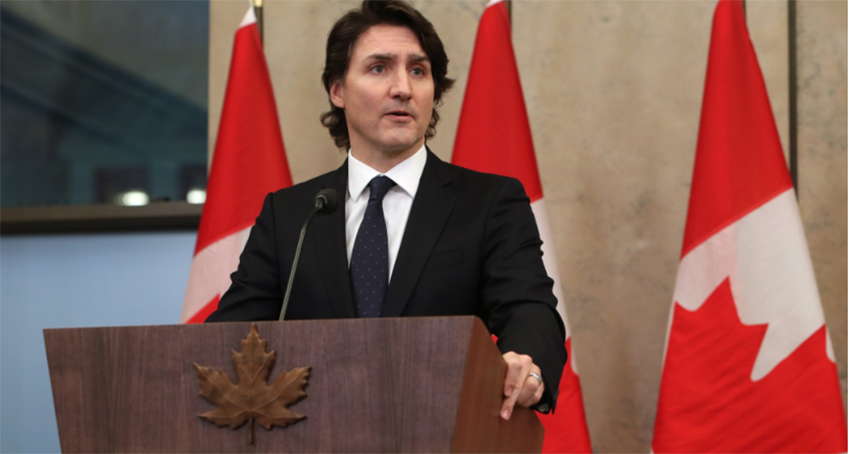 Prime Minister Justin Trudeau’s party has won a majority in Parliament to approve a bill that will extend the euthanasia law to patients with mental or financial problems.

The progressive agenda landed with force in Canada, and the problems with the scope of euthanasia that the right wing denounces so much became a reality in the North American country.

On November 27, Justin Trudeau’s government approved extending the Medical Assistance in Dying (MAID) law to cases of mental health problems, including depression, and even financial problems, such as homelessness.

As of March of next year, anyone who feels depressed or who has been left homeless will be able to apply for assisted dying in Canada’s public health system. So far, euthanasia is only allowed for patients with serious health problems who do not recover.

Many Canadians rely on the government-funded public health system, which in recent years has been plagued by shortages of doctors and medicines. Patients are often referred to subsidized private clinics for care, resulting in longer wait times, since non-customers are not prioritized at these clinics.

Although Canada’s healthcare system is held up around the world as an example, Canadians are tired of long lines and shortages of supplies at public hospitals.

“Our public health is deplorable, we have more waiting times than in Cuba, and sometimes we have less free medicine than they do,” said a Canadian interviewed by Fox News after the approval of the new law. “I don’t know how the State is going to handle a lot of people who now want to commit suicide with the help of the public health system,” he wondered.

“Instead of prioritizing supports to help people live meaningful lives, we have prioritized ways to make death more accessible. This is a heartbreaking message,” he said.

Recent changes to Bill C-7 have caused concern among the conservative opposition, but also among human rights groups and mental health advocates in Canada, one of the few countries where euthanasia is legal, and will now even be more espacious.

The legalization of euthanasia has generated a strong rejection in the population around the world for these reasons, since it opens the door for assisted suicide to be enabled for all kinds of people, and not only for terminally ill patients.

To date, only seven countries worldwide allow the practice. Belgium and the Netherlands, which have some of the most permissive euthanasia policies in the world, were the first to legalize assisted suicide in 2002. They were joined by Luxembourg in 2009, Colombia in 2014, Canada in 2016, and Spain and New Zealand the year past.