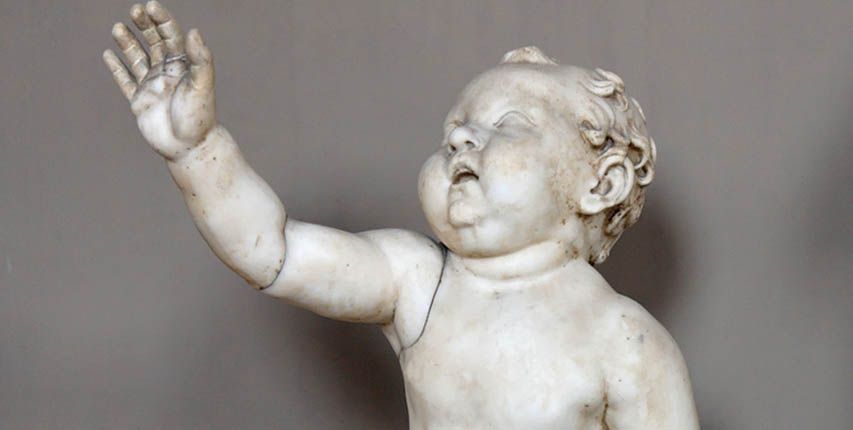 The health committee of the California Assembly has approved a radical bill that, according to legal analysts, would legalize infanticide de facto even in its amended form, since it would not be prosecutable to let newborn babies die until they are 7 or 28 days after his birth.

(LifeNews/InfoCatólica) California Assembly Bill 2223, sponsored by Assemblywoman Buffy Wicks, an Oakland Democrat, has already sparked massive outrage. Although the legislation aims to end criminal penalties for abortion, it could prevent people from being punished for letting newborns die as well. While hundreds of pro-life advocates have come forward to oppose the bill, the main advocates are pro-abortion groups like Planned Parenthood, NARAL and the ACLU. Right To Life says that even as amended it de facto decriminalizes infanticide.

The measure has been criticized by pro-life groups who say it would bar criminal liability if a baby dies perinatally “due to a pregnancy-related cause,” de facto decriminalizing letting newborns die. The National Center for Health Statistics defines the perinatal period as between 28 weeks of gestation and seven days after birth, but that definition can be extended to 28 days.

The bill would bar authorities from charging a mother for “actions or omissions” related to her pregnancy, “including miscarriage, stillbirth, or perinatal death.” Anyone who “helps or assists a pregnant person” would also be exempt from prosecution. In addition, the bill would allow women to sue the police and other authorities to arrest or charge them in these cases.

According to the Family Council of California, the “perinatal death” language in the bill would exempt mothers who kill their newborn babies from prosecution.

Susan Arnall, vice president of legal affairs for the Right to Life League, told the committee during the debate: “A mother, her boyfriend or, for that matter, the babysitter, can starve or beat or shake a three-week-old baby to death and no one can investigate because under the bill it’s a ‘perinatal death.'”

“For years, defenders of life have argued that there is no moral difference between ending the life of a child days before or days after birth. California’s pro-abortion legislators now seem to agree,” said Jonathan Keller, president of the California Family Council. “A political culture that justifies the murder of millions of children in the womb is now declaring hunting season for unwanted newborns. All Californians must oppose this heinous bill.”

The bill already passed a state Assembly committee earlier this month. No one spoke in favor of AB 2223 during the meeting, but more than a hundred people opposed it in person or by phone. A state legislative analysis confirmed life advocates’ concerns about the bill earlier this month, saying it could be interpreted to allow infanticide, according to the Sacramento Bee.

“As currently drafted, it may not be sufficiently clear that perinatal death is the result of a complication of pregnancy,” states the Assembly Judiciary Committee’s analysis of the bill. Thus, the bill could be interpreted as immunizing a pregnant person from all criminal penalties for all outcomes of pregnancy, including the death of a newborn for any reason during the ‘perinatal’ period after birth, including a cause of death that is not attributable to complications of pregnancy, which is clearly not the author’s intent.”

Earlier this month, Wicks, the main sponsor, lashed out at pro-life advocates for exposing problems with her bill, calling their alarm “absurd and false.”

“Anti-abortion activists are peddling an absurd and false argument that this bill is about killing newborns, when ironically, the part of the bill they are pointing to is about protecting and supporting parents experiencing abortion. pain of loss of pregnancy,

“he said in a statement, but does not explain how it can be prevented that what has been approved does not serve to let a newborn die with impunity.

On the other hand, several California lawmakers told “fact-checkers” that Wicks’ bill does not overturn state law criminalizing infanticide, and that California’s penal code still defines murder as the “murder illegal of a human being, or a foetus, with premeditation”. But if there is no forensic investigation and whistleblowers may face financial penalties, the conclusion of many specialists is that legal protections are seriously undermined.