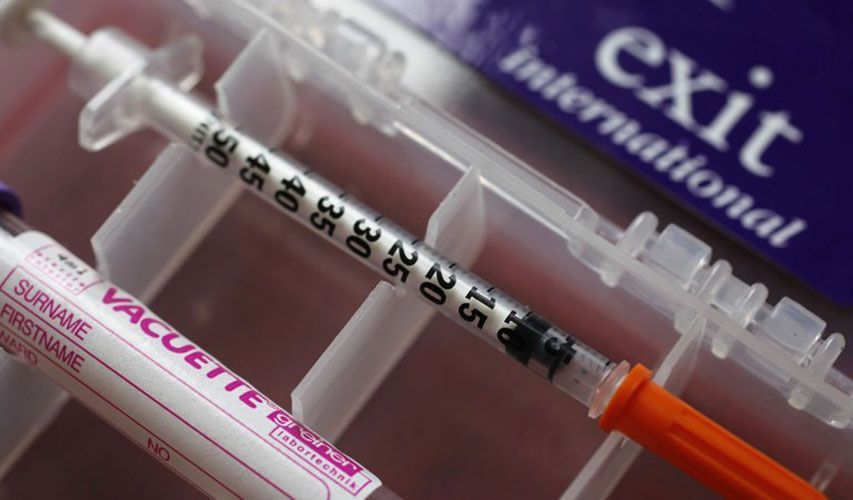 A bit ago, Germany’s high court created an absolute right to commit suicide and the concomitant right to have help in making oneself dead.

Now, an Austrian court has said that committing suicide is a right of “self determination” and that obtaining help is part of that right. From the Tribune story:

The court said that the right to self-determination includes the right to a “dignified death,” and also the right of a person who has decided of their own free will to kill himself or herself to get help in doing so from another person.

But it remains unclear what exactly will be allowed in Austria starting in 2022.

I don’t think this was the highest court, so there may be an appeal.

Also, notice the court ruled that the state can attempt to ensure no undo influence.

The court said legislators will have to take measures to prevent abuse and ensure that “the person affected does not take the decision to kill themselves under the influence of third parties.”

Yeah. Right. Good luck with that. Guidelines do not protect against abuse.