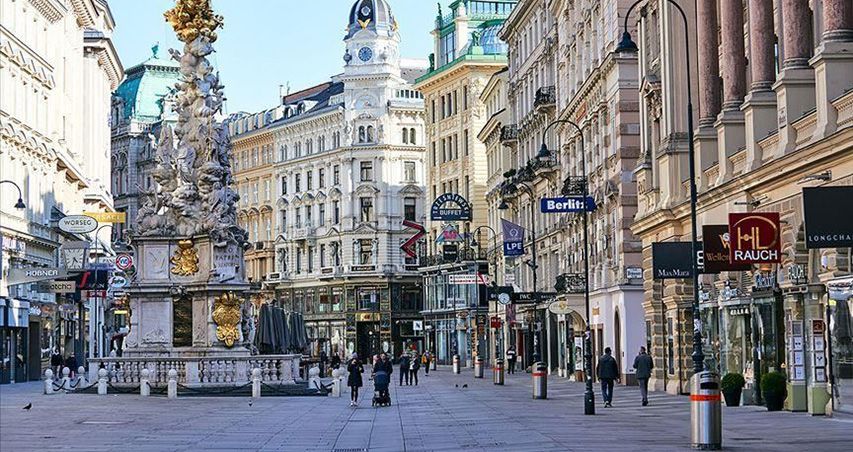 On December 17th, Austria’s parliament passed a bill, legalizing assisted suicide. The assisted suicide bill is a reaction to last year’s Austrian Supreme Court decision. Wesley Smith stated that the Austrian Supreme Court said that the right to self-determination includes the right to a “dignified death,” and also the right of a person who has decided of their own free will to kill himself or herself to get help in doing so from another person.

Austrian bill states that chronically or terminally ill adults to make provisions for an assisted suicide. When assisted suicide is permitted for chronically ill people the law will become fairly wide open. Many people with disabilities, who are not otherwise dying, have chronic conditions.