Assisted suicide and the Catholic Church

You are here:
EuthanasiaNewsOne of Us 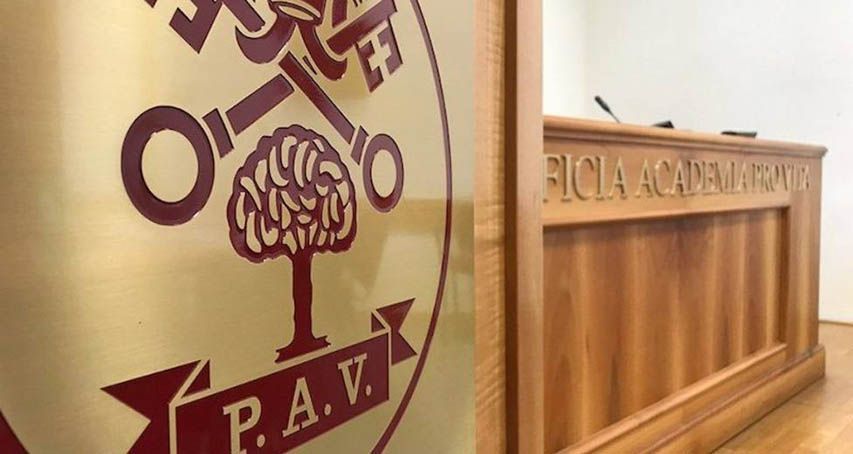 Two texts generate confusion around assisted suicide, the subject of debate in Italy at the moment. The first of these is an article by Father Carlo Casalone, a Jesuit, published on January 15 in the magazine La Civiltà Cattolica with the title “The parliamentary discussion on “assisted suicide””. The second, authored by Marie-Jo Thiel, appeared on January 31 in Le Monde newspaper and is entitled “The Catholic Church could support a law offering a restricted framework for assisted suicide in Italy.”

How do these articles create confusion? Its signatories are both members of the Pontifical Academy for Life and admit that their respective statements contradict the doctrine of the Church. In both texts, the Italian case leads to a generalization that would anticipate a change of opinion of the universal Church on assisted suicide. It did not take more for the newspaper La Croix to publish the headline «Assisted suicide, the strategic turn of the Vatican on bioethics», as if it was already understood. In fact, the article does not hesitate to state: “The Pontifical Academy for Life has recently been in favor of the Italian Church no longer opposing legislation on assisted suicide.”

Now, one thing is the fact that people express themselves in a personal capacity. It is quite another that their positions officially bind the Pontifical Academy for Life.

The second point is the most important. The author of these lines, also a member of the Pontifical Academy for Life, also has the right to raise his doubts. It is clear that the members of the Academy have not been consulted, fortunately. Instituted by His Holiness Pope John Paul II and created with Professor Jérôme Lejeune, who held his first presidency, the Academy, by definition, could not support proposals contrary to the teaching of the Church in an area in which – moreover – it does not but to transmit an ancient wisdom. Indeed, the respect for human life taken up by the Church is a golden rule long before the Christian Revelation. The negative commandment not to kill goes back to the Decalogue for believers, but it also exists for non-believers (think, for example, of the Hippocratic Oath, from 400 years BC).

Not killing our fellow human beings is part of the unwritten laws but inscribed in the heart of the human being. Neither the Catholic Church nor the Academy have the slightest power over this foundational prohibition.

One more comment remains to be made on the two texts referred to. Father Casalone’s article believes that he can find in assisted suicide a means to hinder the legalization of euthanasia. The pretext of the lesser evil is used to avoid the worst. What comes after is inescapable: when it is tolerated, it is already too late. And it is the last straw to invoke Pope Francis, who has always been clear. Still on February 9, at the general audience, he recalled: “we must accompany death, but not provoke it or contribute to any form of suicide.” Likewise, it is fallacious to give a personal interpretation of what the Church teaches in terms of “imperfect laws.” The encyclical Evangelium vitae (article 73) specifies that voting for a more restrictive law is legitimate to replace a more permissive one, but only if this law is already in force. There would thus be no collaboration in an iniquitous law but, on the contrary, a limitation of its effects. In the case of assisted suicide, this reasoning does not apply, since it would be a question of deliberately creating a bad law to avoid another, future, that would be even worse. Now, assisting suicide is already a form of euthanasia. And the law that is intended to be avoided will come even faster. Nothing will prevent prolonging the initial transgression that invites medicine to obtain death. Just as it is illusory to limit abortion by regulating it, it will also be illusory to do the same with euthanasia.

As for Mrs. Thiel’s text, it provides French support for the Jesuit’s interference in Italian politics and stigmatizes “those who are staunch supporters of the absolute sacralization of life [who] love to criticize and condemn.” While Father Casalone does not mention his membership in the Academy for Life, Mrs. Thiel considers it necessary to provide such precision for him and for her. It would have been more respectful not to involve the Pontifical Academy for Life. Its members, statutorily defenders of life, do not want the Church to be imagined laying the first stone of euthanasia in Italy. Or anywhere else.