On April 15, Madrid, heart of life 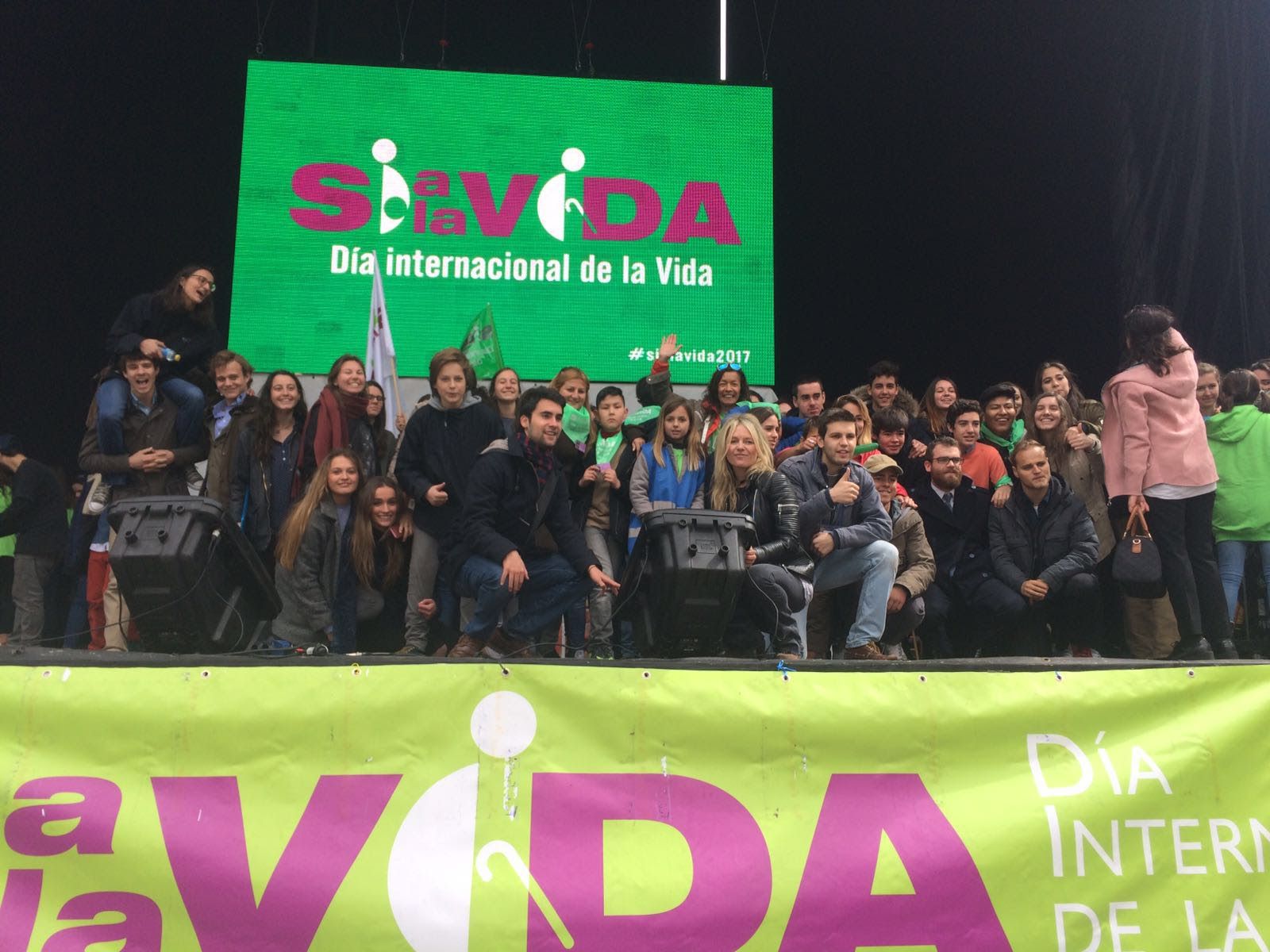 On April 15, Madrid, heart of life

The platform of, Sí a la vida, is calling the civil society to a large march to celebrate the International Day of Life, since 2011 is commemorated every March 25. This year, as it occur simultaneously with Holy Week, the central event will take place on Sunday, April 15.

More than 500 associations organize this march, which will be attended by thousands of people from all over Spain, Europe and America, to defend life from its very beginning to its natural end.

Sí a la Vida 2018 will tour around the streets of Madrid, that will conclude in a great act with testimonies, music and much more.

Madrid, February 28, 2018.- Platform, Sí a la vida, supported by more than 500 civic associations and entities, calls on Spanish civil society, which believes in the irreplaceable value of all human life, to celebrate together, one more year, the International Day of Life, which is celebrated around the world every March 25 with awareness activities in this field around that date. This year, like it is coinciding on March 25 with Palm Sunday (Holy Week), the celebration will take place on Sunday, April 15, day on which Madrid will become the capital and heart of life, bringing together thousands of people of Spain and from the whole world, since the attendance of associations from all over Europe and America is predicted.

Since 2011 this day is celebrated all over the world after undertaking, all the entities that defend life, the commitment to carry out, as a whole, an act in defence of human life and its dignity. On the occasion of this day, demonstrations, galas and concentrations have taken place during the last eight years. This year, a march will be held in order to raise a voice for the weakest ones and in defence of human dignity in all phases and conditions of its existence, as well as to show the strong commitment of the whole entities that form the Platform, Sí a la vida, to continue working for the recognition of every human life.

In the coming weeks, more details will be given about the route and time of the announcement. Also, in the next few days, the website will be activated, and you will be able to check all the information about the event.

The organization has set up a current account for donations that help to defray expenses:

vida. You can also help by sending an SMS to 28099 with the text AYUDA VIDA, cost 1.20 euros that are fully received as a donation Platform, Sí a la vida.

Voting in the Congress of Spain on the Euthanasia Law
December 17, 2020
Search
Categories
Recent Posts
Go to Top