You are here:
comunicados de prensaNewsOne of Us 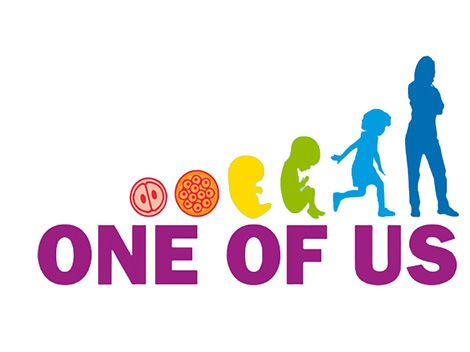 On February 23, 2019 was presented in the Paris Senate, the Cultural Platform “One of Us”, which brings together thinkers from different European countries. This platform has been promoted by the European Federation “One of Us”, integrated by national organizations that defend life and family in Europe and which is chaired by the Spanish, Jaime Mayor Oreja.

Under the title “For a Europe faithful to Human Dignity”, the presentation took place in Paris with the participation of Rémi Brague, Pierre Manent and Olivier Rey as leading intellectuals of this new project. The human team that makes up the Platform in the countries of the European Union, will meet in Santiago de Compostela on October 19, 2019.

The under signatory Universities, from the full conviction of the extreme importance of an active presence of the academic world in the deep cultural debate that Europe is currently experiencing, , adhere to the Manifesto presented by the Cultural Platform One of Us and commit to participate in it by contributing in what is proper to the University: generation and transfer of knowledge, debate, reasons and arguments in defense of the truth of life and of human dignity.

The European Federation “One of Us”

“One of Us” was founded in 2014 after the success of the first initiative of European citizens “One of Us”. Nearly two million people signed against the destruction of human embryos in Europe. “One of Us” is committed to the unconditional recognition of human dignity, in addition to the protection of human life in the most vulnerable phases of development, and in times of illness, advanced age and at the end of life. The Cultural Platform represents a step forward of the European Federation “One of Us”, born as “European Citizen Initiative” in 2012.