Abortion Survivor: “I Shouldn’t Be Standing Here at All” 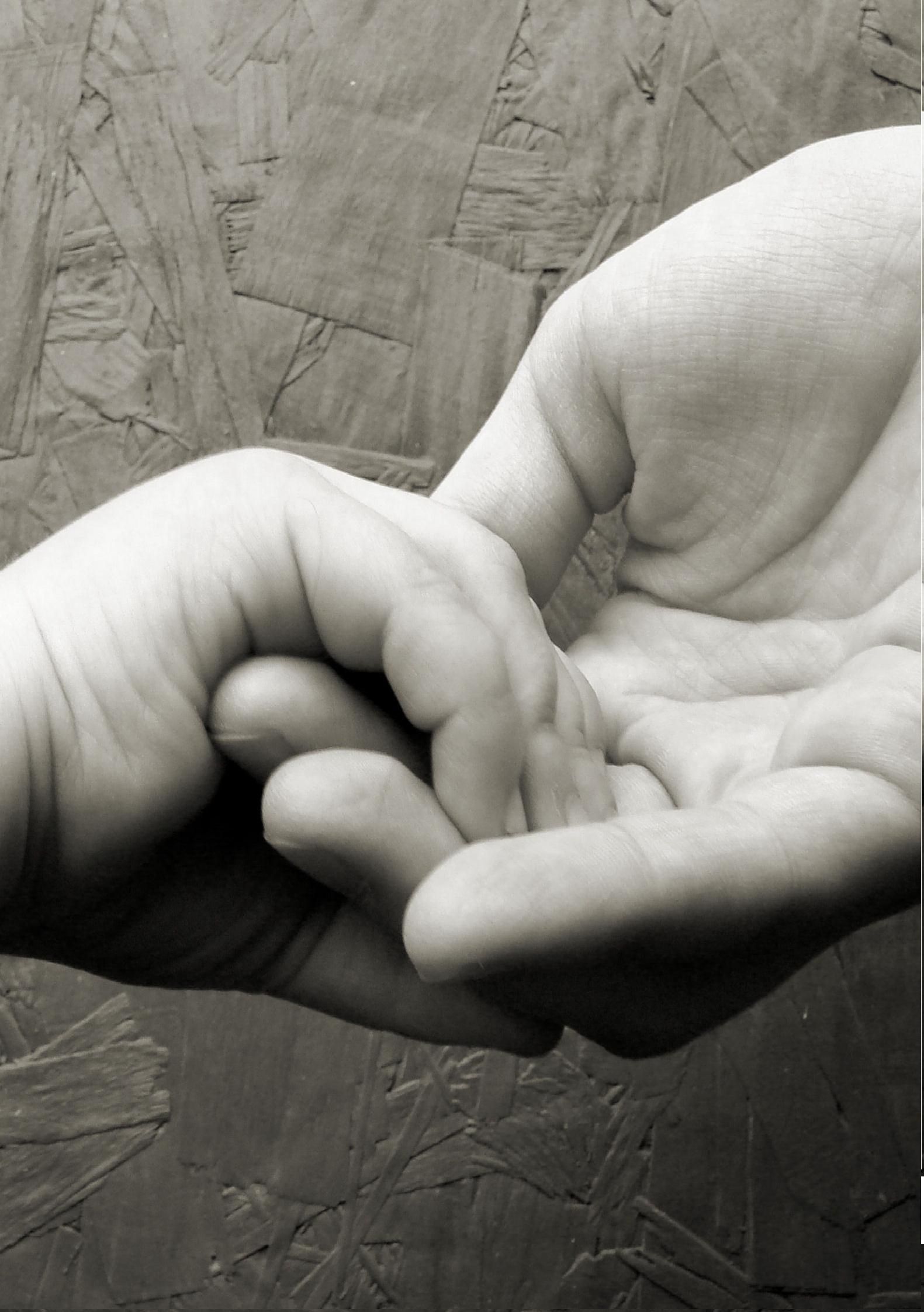 Six hundred people gathered at the Crossroads Pregnancy Center fundraiser at the Royal Park Hotel in Rochester Hills on Friday night, March 1, to hear Melissa Ohden speak. Ohden climbed the steps to the platform and took the microphone in her hand to begin. From the first sentence of her spectacular story, the assembly realized that these simple actions were extraordinary.

Thirty-five years ago, Ohden’s unmarried nineteen-year-old mother was told that termination of her pregnancy was her only option. Pressured by her own family to have an abortion, the young woman’s choice was no choice at all. She underwent a saline infusion abortion and returned to St. Luke’s Hospital in Sioux City, Iowa, 5 days later to deliver her dead baby. https://www.lifenews.com/2013/03/05/abortion-survivor-i-shouldnt-be-standing-her-at-all/