Abortion returns with force to the European Parliament: we must mobilize for life 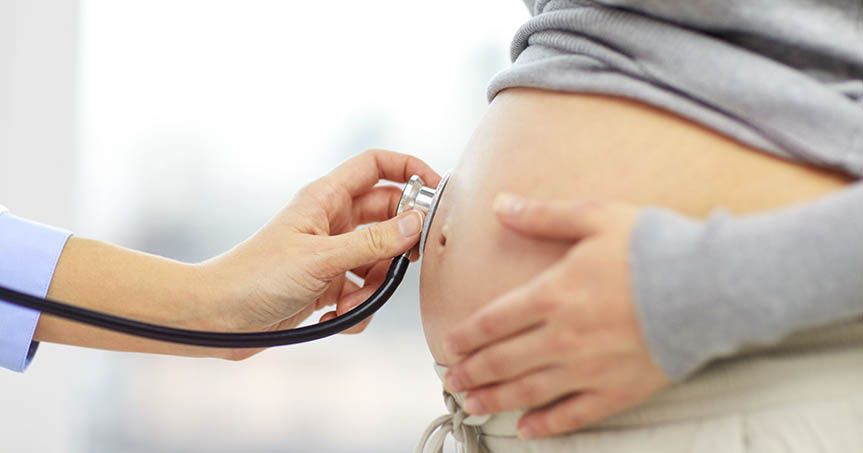 Following the decision of the Supreme Court of the United States to overturned the case Roe v. Wade, activists in favor of abortion see their business-based lobbies in danger at the cost of the lives of the unborn and of women. This position of justice drives them to find an ally in the European Union to promote their ideology. The European Parliament is already carrying out actions in favor of abortion and above all they ask for its financing.

Today more than ever we see how not only science, but also law and justice place abortion in its rightful place since it supposes the elimination of human life in development and uses women to maintain an economically powerful lobby

This intervention by the Commission constitutes a real danger and threatens unborn children, women, the sovereignty of states and judicial independence.

“Love and truth triumph over hate and lies”, declared the combative Vaclav Havel in 2007: may this great awareness of Europe inspire today’s political leaders!

We cannot allow destructive ideologies to become more and more powerful. We are necessary in this mobilization that today more than ever demands our presence and our public denunciation. We cannot remain silent or absent in the face of this outrage

Let us demand that politicians protect fundamental rights, the first of which is the right to life.