Abortion: every woman’s right? A fundamental freedom? or a reflection that we have not met the needs of women? 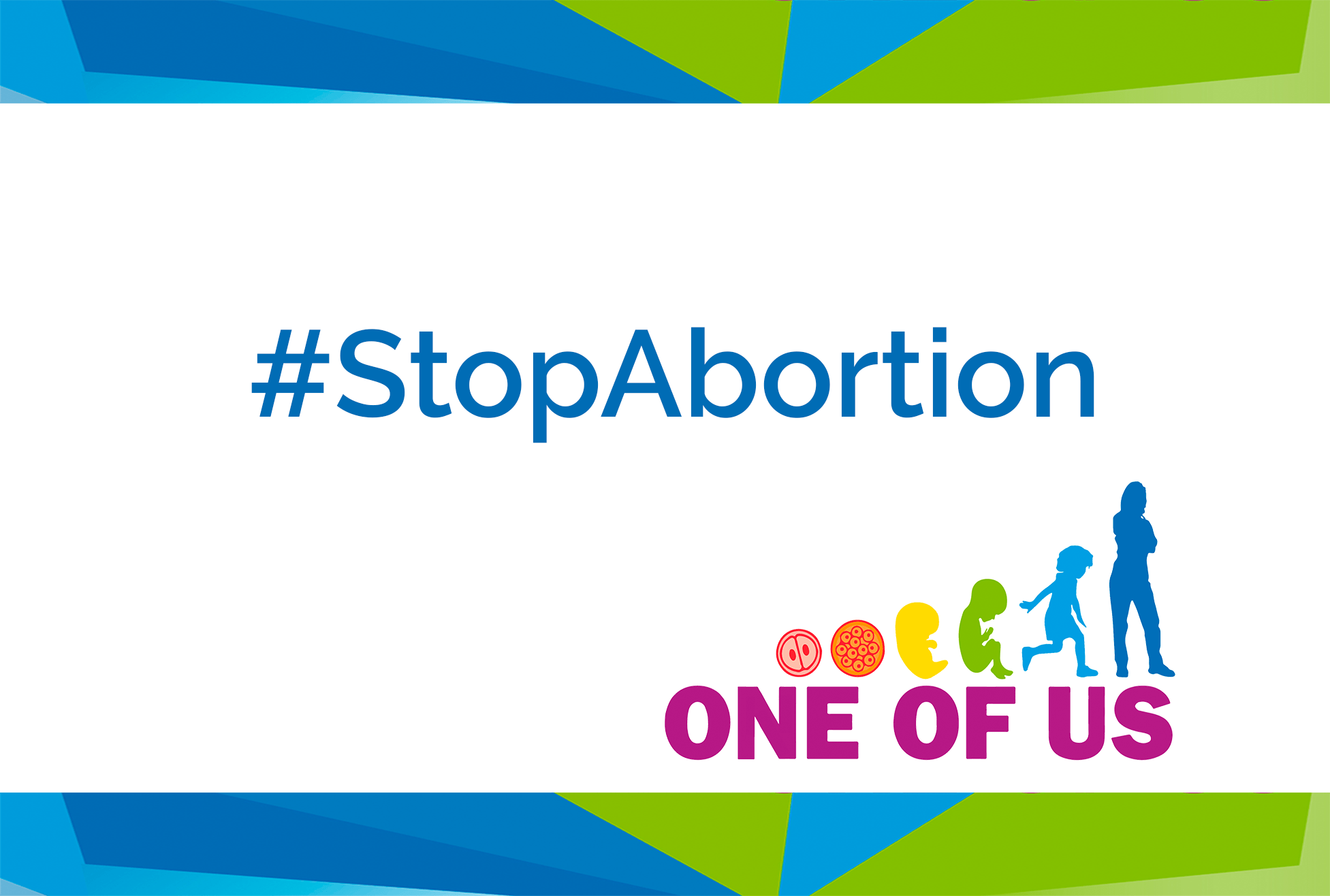 Brussels December 12th 2017.  The EP will vote on December 12th and  13th  the Annual Report on Human Rights and Democracy in the World 2016 and the European Union’s policy on the matter and the report EU Citizenship Report 2017: Strengthening Citizens’ Rights in a Union of Democratic Change (2017/2069(INI))

Access to safe abortion” has taken the first on the list of “sexual and reproductive health services”, but maternal health is taking into consideration only as a last item.

One of Us Federation, representing a voice of more than 39 civil organizations within the European Union, demands to the EP: What type of “right” does abortion allow? Most women choose abortion because they feel like they have no other option. How is this real choice? To continue to live in a world where women submit themselves to the social structures that favor men. As society is structured today, women risk losing everything they have worked for by choosing to have a child. Childbearing, as an option for pregnancy, fits into this society in a marginalized way.

On the most basic level, the abortion issue is not really about a sexual and reproductive right, but is about the value of women in society.

Public Institutions should work to change the structure of society. Women must work together to create a business world that supports mothers by petitioning for legislation that protects their right to work, even if they have children. Focusing energy on advocating for better, more reliable childcare would help to combat the male bias in business. We must start at the root of the problem, the lack of space for women within our society, and work from there.

One of Us Federation is aware that altering the laws that govern our society can make not all of the change. We must change our attitudes. We must demand from everyone around us the equality that we deserve, in both the public and private spheres.

Abortion serves today as an easy escape for the struggle against women’s discrimination by simply taking it as the fundamental disguise for women’s equality.

We are in the presence of new values and universal rights that are intended to be imposed on an absolute basis, that transcend national borders, intrude on culture, and prevail over the fundamental freedoms of individuals.