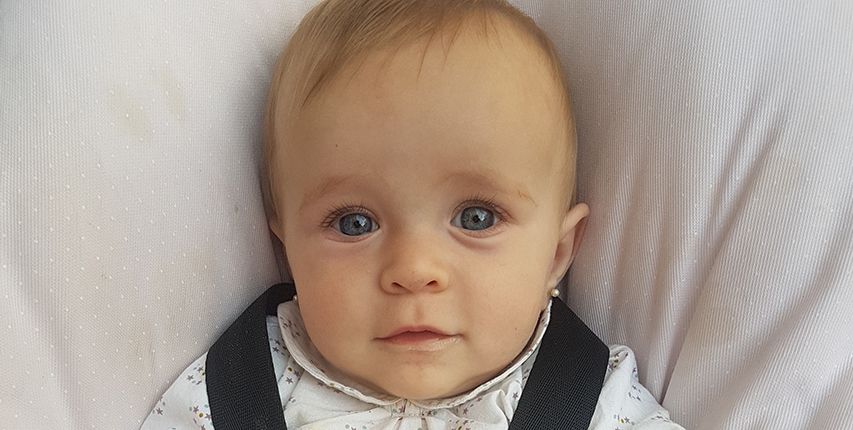 In California, a bill is being discussed that would allow babies to die up to 6 weeks after birth.

(LifeNews/InfoCatholic) Wesley Smith, J.D., is a special consultant to the Center for Bioethics and Culture and a bioethics attorney who blogs at Human Exceptionalism. This is your opinion on the law that is being prepared in the city of California.

“I recently highlighted a Maryland bill that would essentially decriminalize the negligent death of an infant in the “perinatal” period, that is, up to the first 28 days after birth, preventing the investigation and prosecution of those deaths that they were produced by “omission”. I was interviewed on several radio shows and was asked what the sponsor thought. My most charitable thought was that I didn’t know the definition of “perinatal.” That “defense” is now inoperative. A bill has just been introduced in the California Legislature that is even worse than the Maryland legislation.

First, it seems to create a broad claim that “persons who give birth” can choose not to be parents, which is not limited to not becoming pregnant or, in the context of the bill in general, abortion. Somehow this is called “reproductive justice” and given a racial tint. This is what the bill states:

SECTION 1. The Legislature finds and declares all of the following:

A. Reproductive Justice is a framework created by Black women in 1994 to address the intersectional and multifactorial issues that women of color and their families face in society.

B. Reproductive justice is the human right to control our bodies, sexuality, gender, work, and reproduction. That right can only be achieved when all people, in particular women and girls, have all the power and economic, social and political resources to make healthy decisions about their bodies, families and communities in all areas of their lives. At the core of reproductive justice is a belief in the right to bodily autonomy, the right to have children, the right not to have children, and the right to raise any children we do have with dignity and respect in safe and sustainable communities.

C. A critical part of achieving reproductive justice for people in California is clarifying that there will be no civil and criminal penalties for the actual, potential, or alleged results of a person’s pregnancy.

Agree. Let’s be careful and think that maybe that wording only applies to premature babies or the right not to get pregnant at all. But no. It also applies to perinatal outcomes as well as “postpartum care.” The Legislature finds and declares that each individual has a fundamental right of privacy with respect to personal reproductive decisions, which implies the right to make and execute them on all matters related to pregnancy, including prenatal care, childbirth, postpartum, contraception, sterilization, abortion care, miscarriage management, and infertility care. What is postpartum care? I looked it up and learned that it “covers the management of the mother, newborn and child during the postpartum period.

This period is usually considered the first few days after delivery, but technically includes the period from six weeks after delivery until the mother’s postpartum review with her health care provider.

Here is the key passage: 123467. A. Notwithstanding any other law, a person shall not be subject to civil or criminal liability or penalty, or disenfranchised, based on their actions or omissions with respect to their pregnancy or the actual, potential or suspected pregnancy, including miscarriage, stillbirth, or abortion, or perinatal death.

In analyzing this, we have to assume that the bill means what it says: No “civil or criminal liability or penalty…based on your actions or omissions with respect to…perinatal outcomes.” “actions” could be interpreted as active murder.

As in Maryland law, if a state agent seeks to bring an action against birth attendants or birth attendants “based on their actions or omissions” with respect to “perinatal death,” that person or entity can be sued: 23469.

A. A party aggrieved by conduct or regulation that violates this section may bring a civil action against a violating state actor in federal district court or state superior court. A state lawsuit filed in federal district court will be a supplemental lawsuit to a federal lawsuit. Nothing in this bill would limit the license granted to the context of a baby surviving an abortion, which would be horrible enough. Rather, the freedom granted from civil and criminal liability seems to apply generally. A state bill that would allow a baby born to be neglected to death might be an anomaly. A second one that does that, and could perhaps be interpreted as allowing infanticide as well, is a pattern. The cultural left is opening new paths of depravity.