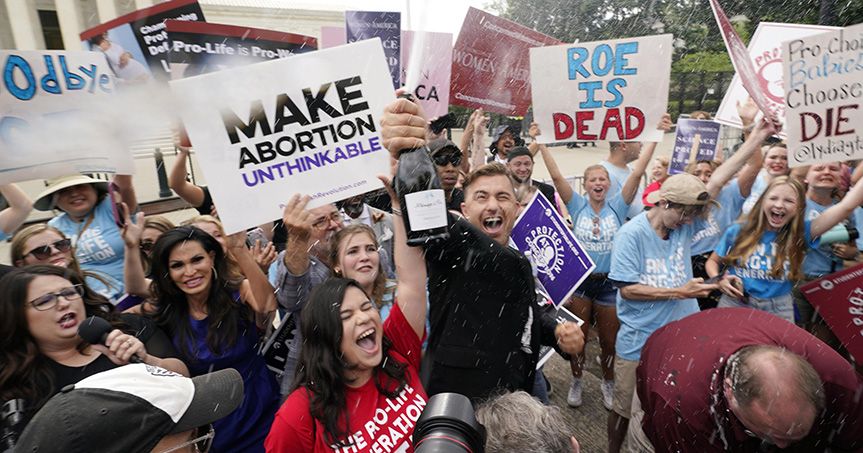 An overwhelming majority of Americans believe abortion should not be legal after 15 weeks, according to a poll conducted after the U.S. Supreme Court overturned Roe v. Wade.
A new Harvard-CAPS poll found that 72 percent of Americans think abortion should be allowed only until the 15th week of pregnancy. Moreover, the 15-week threshold has bipartisan support from a majority of Democrats, Republicans, and independents.

Among Democrats, 60 percent believe abortion should be prohibited after the 15th week. In addition, 84 percent of Republicans and 70 percent of independents believe the same.

A plurality of voters, 44 percent, believe that state legislatures should have the power to determine abortion standards. This is compared to the 25 percent who believe Supreme Court justices should decide the issue and the 31 percent who would have Congress make national abortion laws.