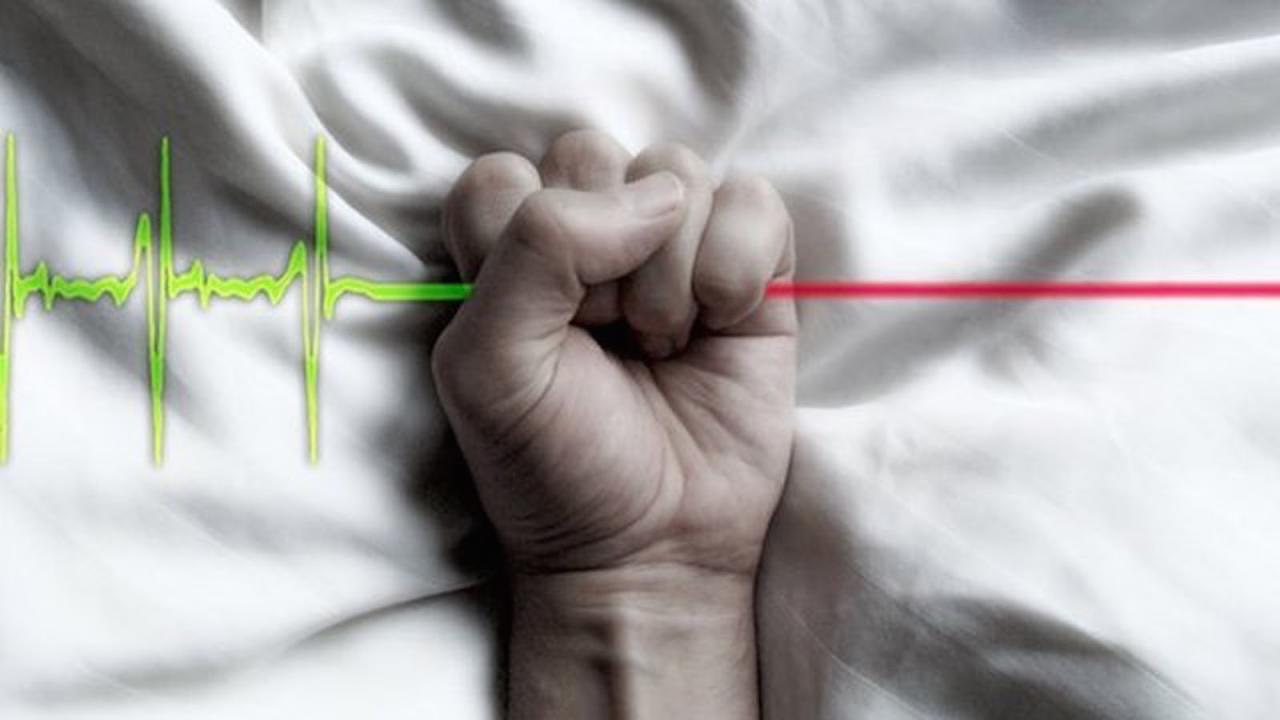 Dear friends from all over the world

Yesterday (29th May) the Portuguese parliament rejected four proposals of law which would allow euthanasia and assisted suicide. The results of the vote where narrow (115 votes would be needed and the proposal best voted had 110 votes) but enough to end the legislative procedure on course.

The debate in the country begun in 2016 with a manifesto in favour of Assisted Death, two popular petitions where presented in the parliament (one in favour and one against [this last one doubled the number of subscriptions and is yet to be adjourned to parliamentary discussion]) and finally in the last two months four projects of law where introduced by the socialists, animalists, left-wing and green parties. The same parties that today support the actual socialist government along with the communists. The reason for that political majority not to win yesterday is that the communists voted against these proposals, along with the two centre-right parties (CDS-PP [that took the lead in political and parliamentary terms] and PSD [which conferred freedom of vote to its MP’s and where 9 of them supported some of the said proposals or abstained to vote]).

The other main reason for this political result was that the Portuguese civil society has been strongly mobilized against these proposals (mainly by the Stop Euthanasia movement and the “Toda a Vida tem Dignidade” campaign of the Portuguese Prolife Federation [a member of the One of Us European Federation]) along with a strong involvement of doctors, law practitioners, palliative care professionals, laic intellectuals, MP friends, the Catholic Church and a large spectrum of other confessions and religions that inclusively signed a common declaration against euthanasia. Not to mention the fact that the National Council for Ethics on Life Science matters (an official board) also issued a negative opinion on one of the law proposals that was submitted to its analysis (for the other three the parliament was such in a hurry that no time was given for the Council to issue an opinion…).

We are happy and glad for what happened, thankful for your support on materials and know-how of these campaigns, but above all feeling this political victory represents for us a responsibility (to inform all the Portuguese population on these matters) as the subject will certainly come back on the occasion of the next general elections and after it.

For the follow-up of this issue (in what the Portuguese Prolife Federation concerns) you may address yourself to the two persons ccd. (Tomás Cabral and João Paulo Geada) that are in charge of our international connections and relations and of course our president Isilda Pegado that you might already have crossed in one of our international forums and gatherings.

On behalf of the Toda a Vida tem Dignidade campaign, best regards