2021: The highest number of abortions ever recorded in England and Wales 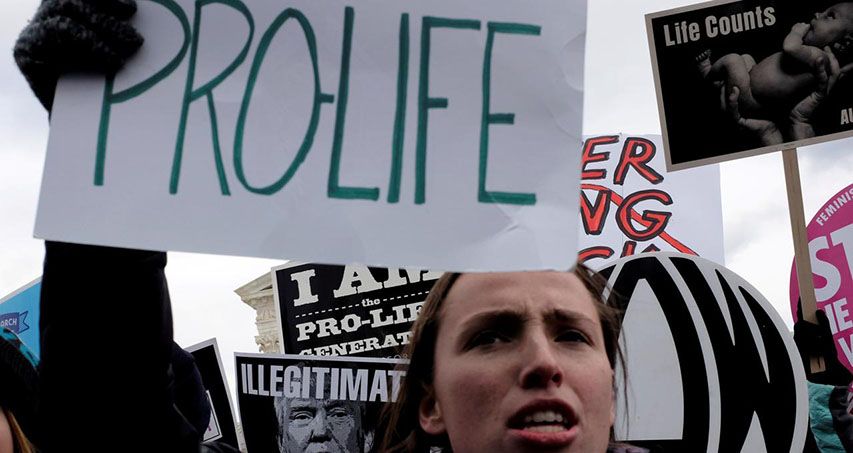 Abortion statistics released by the Department for Health and Social Care yesterday show the highest number of abortions ever recorded in England and Wales, with 214,869 taking place in 2021, an increase of 4,009 from 2020.

Polling shows a large majority of women in the UK support a number of changes to abortion laws that would have a positive impact on lowering the number of abortions. The polling shows that 70% of women want the current time limit on abortion to be lowered and 91% of women want a ban on sex-selective abortion.

Right To Life UK has called for the Government to urgently bring forward new legislation to introduce new protections for the unborn child and increased support for women with unplanned pregnancies. This would ensure that society was working together to reduce the tragic number of abortions that happen each year in the UK.

The figures also showed that 88 ‘selective termination’ procedures were performed, where a twin, triplet or more were aborted in the womb. This represents a 35.38% increase from 2020.

Sadly, the figures for cleft lip and palate are likely to be higher due to underreporting. A 2013 review by Eurocat showed 157 babies were aborted with cleft lip and palate in England and Wales between 2006 and 2010. However, the Department of Health & Social Care (DoHSC) recorded only 14 such abortions.

Spokesperson for Right To Life UK, Catherine Robinson said: “It is a national tragedy that 214,869 lives were lost to abortion in England and Wales last year”.

“Every one of these abortions represents a failure of our society to protect the lives of babies in the womb and a failure to offer full support to women with unplanned pregnancies”.

“Over the last couple of years, we have come together as a nation and made great sacrifices to protect the vulnerable from COVID-19. Sadly, at the very same time as protecting one group of vulnerable people, we as a society have also ended thousands of young vulnerable lives through abortion”.

“This significant rise in abortions has accompanied the first full year that ‘DIY’ home abortion services have been operating in England and Wales. Since governments permitted ‘DIY’ home abortions, many stories of illegal late-term abortions and safety abuses have come to light”.

“Polling shows large majorities of women in the UK support changes to our abortion laws that would have a positive impact on lowering the number of abortions. 70% of women want the current time limit on abortion to be lowered and 91% of women want a ban on sex-selective abortion”.