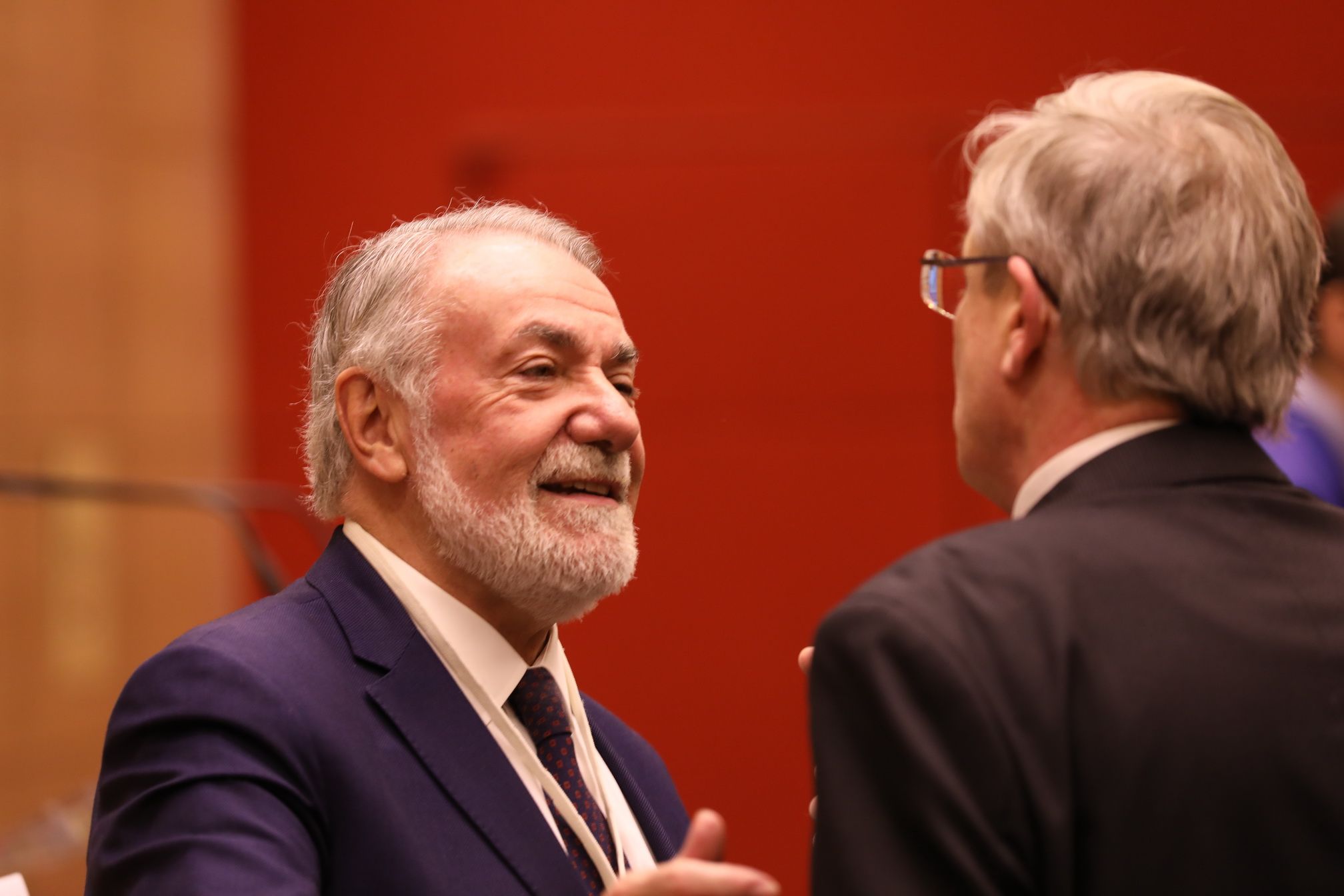 Slovakia: Mothers will be able to see and hear the beats of the fetus before making the decision to abort
November 29, 2019

There is hope for women who experience postpartum depression
November 25, 2019

The incredible moment a baby is born inside the amniotic sac during a C-section
November 13, 2019

I International Congress of Naprotechnology
September 26, 2019

INTERNATIONAL CONVENTION ONE OF US CULTURAL PLATFORM FOR A EUROPE FAITHFUL TO HUMAN DIGNITY
September 24, 2019
Categories
Recent Posts
Go to Top